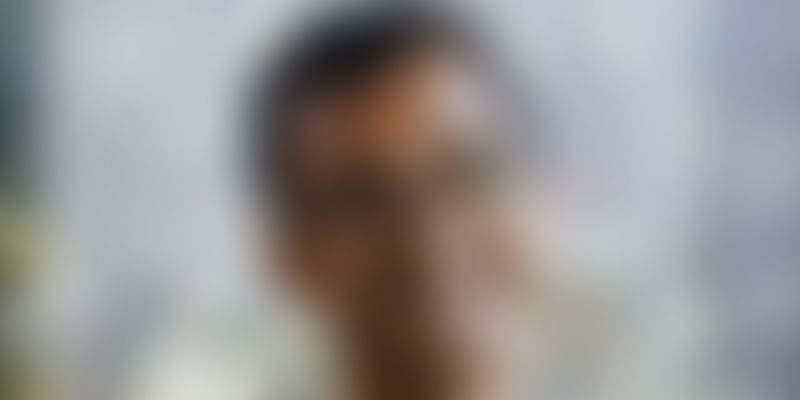 Hyperlocal delivery startup Dunzo is gross margin positive and has reached breakeven on an EBITDA basis in Bangalore. Here’s how the company, which aims to recreate the 7-Eleven concept online, did it.

The COVID-19 pandemic and the resultant lockdowns and social distancing norms led to a massive rise in the adoption of hyperlocal delivery.

Bangalore-based hyperlocal delivery startup Dunzo, which now has a presence in multiple cities, was one of the companies that did extremely well, reaching gross margin profitability and reducing its EBIDTA loss by 68 percent year on year.

Kabeer Biswas, Co-founder and CEO, Dunzo says, “On an order basis, we don’t lose money, gross margins are positive, and in Bengaluru, our biggest market, we are breakeven on an EBITDA basis.”

The startup has also seen 11X growth in gross realisation, including delivery fees, commission from merchants, and revenue from ancillary business. It also raised $40 million funding led by Google, Lightbox, and other investors.

How Dunzo did it

Dunzo had clear plans: it would not focus on reducing costs/expenses; it would work to increase revenues.

Partnering with merchants helped Dunzo grow phenomenally. “All merchants realised that they had to keep online the primary channel to grow their business. They started keeping inventory online. A larger selection on Dunzo led to a growth in the average order value, which now is north of Rs 400. When the AOV grows, the unit economics start making sense. Thus, while the costs are high, the revenue per order increases,” Kabeer says.

Dunzo put in place a merchant-first strategy and focused on onboarding small merchants 18 months back. COVID-19 accelerated the effort to help kiranas compete in the digital marketplace, maximise their reach, and grow business online.

It wasn’t just about helping kiranas gain customers, but also assist with day-to-day activities such as inventory management, stock-keeping, delivery, and 24/7 support in the language of their choice.

Prior to the COVID-19 pandemic, in January, Dunzo had onboarded 600 merchants. By September, the number touched 15,000 across cities, with its merchants seeing a 150 percent increase in revenue during the lockdown. The delivery startup now has an average delivery time of 20 to 25 minutes.

Kabeer says Dunzo used its larger supply chain and provider tie-ups to ensure that stores also received supply, which helped their consumer base.

“Most employees had gone back to their hometowns or villages, meaning stores did not have the bandwidth to cater to standalone walk-ins let alone the surge in demand. That is when we stepped in as logistics partners.”

He explains that a large scale is critical to reach gross margin profitability. Citing an example, Kabeer says if your scale is Rs 100, you possibly lose Rs 10 every month. When the scale gets to Rs 200, you lose 0, and at Rs 300 it goes to -Rs 5 per month, and “the numbers keep going up in your favour”.

“As you scale, the amount of money you get in you bottomline as EBIDTA is significantly higher. The reason we are gross margin positive is because there are enough old geographies where we go and generate enough gross margin for us to be able to pay for new geographies, where our scale is lower,” he says.

Abhishek Chauhan, Associate Partner, RedSeer, says close to 75 percent of the retail industry is run by the FMCG and grocery segment. Of this, unorganised players like local kiranas, or mom-and-pop stores, comprise 95 percent.

“During the pandemic-led lockdown we realised that these unorganised retailers were the backbone and the most reliable. But the disruption of the supply chain made them woefully aware of how disconnected they were, without access to digitisation. This, in turn, hurts hyperlocal delivery players as well. What works and will work is a B2B2C play, where kirana stores become an epicentre for hyperlocal delivery,” Abhishek says.

He explains that there has been a shift in the industry and market. Larger players are looking at local fulfilment centres, while digitising kiranas works better for hyperlocal delivery startups.

The pandemic led to increased adoption of hyperlocal delivery. In the early days, with most people working from home and adhering to stringent social distancing norms, many adopted digital platforms for delivery of daily essentials.

Dunzo, which believes that competition is part of the game, views the business differently.

“We will build an online version of 7-Eleven in India, and it will be different from the 7-Elevens across the world. There will be a large anchor around fresh – that fundamentally is what a convenience store in India will look like, and what we look to productise,” Kabeer says.

7-Eleven built its network of convenience stores across the world with one simple focus — making life easier for customers. This is what Dunzo aims to do — online.

He adds that the operational model will be marketplace-focused, adding that BigBasket has never been a marketplace and Swiggy’s Instamart doesn’t fall under marketplace.

“We continue to thrive with a marketplace. We have to find a balance between what consumers want and what a marketplace can offer. [This] is not a winner-take-all market; we need to agree on if this is the format of retail consumers want. The question is: will there be four million customers in 15 cities in India who will spend $20-$30 per order,” he says.

Kabeer emphasises that Dunzo does not want to compete with monthly delivery; it aims to be complementary to the BigBasket experience.

“The question is: can we get $1 billion GMV? We are close to $159 million in GMV, but to get to a billion we need four million transacting users. Our aim is to touch $1 billion GMV in two years,” Kabeer says.