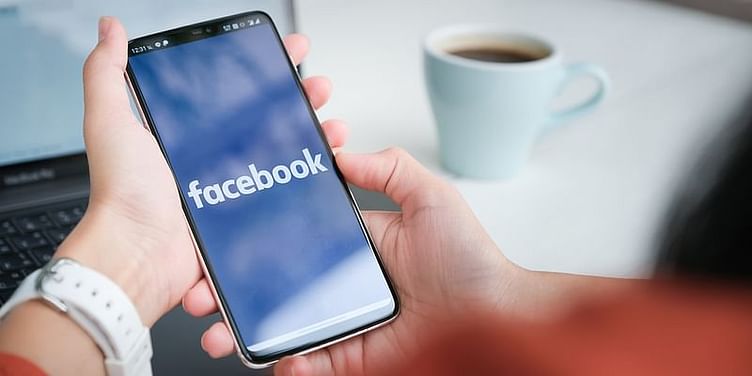 The IT Minister of State said 1,717 Facebook URLs and 2,731 Twitter URLs were blocked last year under Section 69A of the IT Act.

More than 4,400 URLs on ﻿Facebook﻿and ﻿Twitter﻿were blocked by the government in 2020 under Section 69A of the Information Technology (IT) Act, Parliament was informed on Wednesday.

Electronics and IT Minister of State Sanjay Dhotre said Section 69A of the IT Act, 2000 empowers the government to block any information generated, transmitted, received, stored, or hosted in any computer resource in the interest of sovereignty and security of the country, friendly relations with foreign states, public order, or for preventing incitement to the commission of any cognisable offence related to these.

"Blocking is done as per the process specified in the IT (Procedure and Safeguards for Blocking for Access of Information By Public) Rules, 2009 notified under this section," he said in a written reply to the Lok Sabha.

Dhotre said there are adequate safeguards and checks and balances prescribed in these rules in the form of an Inter-Ministerial Committee having members at the joint secretary level or equivalent to examine blocking requests and to make recommendations.

In response to another question, the minister said 305 cases of cyber crime against children were registered in 2019.

"As per the data reported and maintained by the National Crime Records Bureau, Ministry of Home Affairs, a total of 88, 232, and 305 cases of cyber crime against children were registered in the years 2017, 2018, and 2019, respectively," he said.

Dhotre said Section 67B of the IT Act provides stringent punishment for publishing, browsing, or transmitting child pornography in electronic form.

The recently announced intermediary guidelines have various provisions including intermediaries (like Facebook, Google, and Twitter) being mandated to inform their users not to host, display, upload, modify, or publish any information that is obscene, pornographic, paedophilic, or which harms minors in any way.

In another response, Dhotre said a total of 45 cases were registered for cyberstalking/bullying under Section 354D of the Indian Penal Code, under cyber crime against children in 2019.

"As per the data maintained by the National Crime Records Bureau, Ministry of Home Affairs, a total of 7, 40, and 45 cases were registered for cyberstalking/bullying, under Section 354D of Indian Penal Code, under cyber crime against children during the years 2017, 2018, and 2019, respectively," he said.