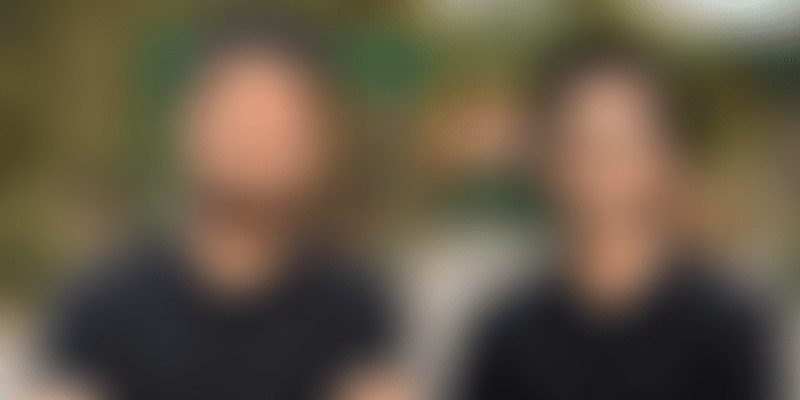 Social platform Qoohoo was launched in early 2020 by Vimal Singh Rathore and Aseem Gupta. The app is currently in private beta mode.

Social platform Qoohoo that allows creators to build engaging communities has raised seed funding of $800,000 from a consortium of investors. Co-founder Vimal Singh Rathore shared the funding announcement on a Twitter thread on Tuesday.

According to the founders, a large part of the funding will be utilised to build its engineering and product team.

The Bengaluru-based startup is backed by investors such as Alvin Tse (country manager of Xiaomi Indonesia), Gaurav Munjal (founder of Unacademy), Hugo Amsellem (investor in Creator Economy), Kalyan Krishnamurthy (CEO of Flipkart), Sujeet Kumar (co-founder of Udaan), Kunal Shah (founder of CRED), Utsav Somani (AngelList), Kunal Bahl and Rohit Bansal (founders of Snapdeal), Pankaj Gupta (Director at Google Pay), and others. Top creators such as Tanmay Bhat are also investing in this round.

Vimal and Aseem Gupta started Qoohoo in 2020 with an aim to empower creators to launch their communities swiftly with immersive engagement and fast content creation.

“The journey started by recognising a big problem back in March 2020 when my brother’s entire music academy shifted online and the series of problems and possibilities it brought in,” says Vimal.

The app is currently in private beta mode (Android and iOS).

"Art and creation denote freedom," said Vimal. "I wanted to follow an unstructured approach for engagement between the creator and their audience, and eventually easy monetisation for the creators. The difference between creator and user is getting blurred in this internet age and we want to leverage technology to build Qoohoo as a passion ecosystem connecting the high intent user with their creator. Humbled to get the support of stalwarts of the ecosystem to disrupt the creator economy. Will divulge more product details soon as we come out of beta."

Vimal had earlier founded edtech startup Coursavy in 2019. In just 18 months of launch, Coursavy claimed to have registered more than 70,000 students, with more than 70 percent of daily targets and course completion rates.

After bootstrapping successfully and profitably, Coursavy got acquired by Unacademy in September 2020 to scale the model of engagement, learning outcomes, and discipline to millions of students.

Gaurav said the creator space is close to his heart because he was 15 when he started blogging and then he became a creator on Quora and then on YouTube. In fact teaching on YouTube led to the start of Unacademy, he said.

"So this whole space where passionate people are creating something and building their following for that space and helping them monetise better is something which is very close to my heart and that's why I believe that Qoohoo is going to be big," Gaurav said. "It’s a very mission-oriented team and I have known Vimal for a long period of time and know that he is a hustler, who will build a great product for this category."

According to Qoohoo's founders, technology and experience are at the core of the startup.