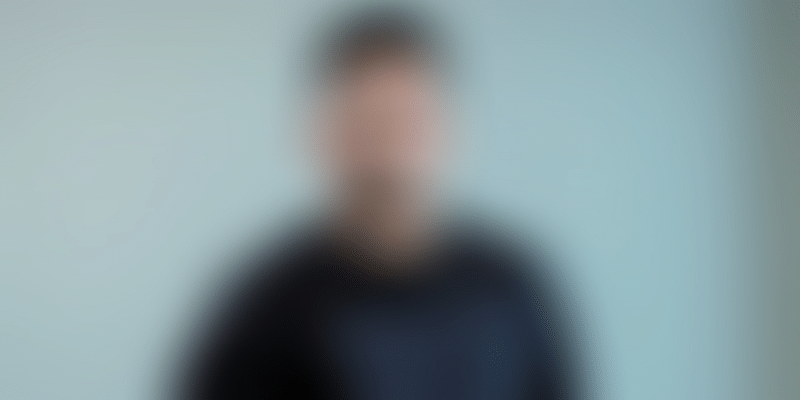 The new platform will be available in six countries including USA, UK, Australia, Brazil, Indonesia and Mexico.

BYJU's has announced the global launch of online live one-on-one learning platform, ‘BYJU’S Future School,’ which will be a sub-brand under BYJU'S. With this, WhiteHat Jr and BYJU'S integration comes to the fore.

"The integration was done this Wednesday, and it will be the first full year of integrating both learning methods - live classes (WhiteHatJr coding classes) and offline classes," said Byju Raveendran, Founder, BYJU's, in an exclusive interaction with YourStory.

This builds on WhiteHatJr's success in live online classes in India and select countries, which set new benchmarks. The new platform will be available in six countries including USA, UK, Australia, Brazil, Indonesia and Mexico.

BYJU’S Future School will aim at crossing the bridge from passive to active learning by offering an interactive learning platform that blends real-time instruction with lessons that generate creative outcomes for children aged between 6-18 years. At launch, BYJU’S Future School will offer coding and math lessons. New subjects like Music, English and Fine Arts will be part of future plans.

BYJU'S has 80 million registered students on its flagship learning app, and the company believes that with this 1:1 live online learning platform, ‘BYJU’S Future School’ will expand to 350 million users worldwide by FY 2022.

"The upgrade rates are very high in the USA and Latin America, and we are doing this organically and efficiently. We are building a model where teachers, mostly women, in different regions of the world, can teach math and coding, and come back to the formal economy," said Byju.

"If you look at it, only 23 percent of women are in the formal workforce in our country, whereas it is close to 38 percent in Latin American regions. Imagine if more women can qualify as teachers using BYJU's Future Classes, and they can come back to the formal economy. Also the upgrade rates for students in USA and Latin America is around ninety percent and eighty five percent respectively," said Karan Bajaj, speaking to YourStory.

The company is also piloting a model in India where schools are working with BYJU'S in imparting coding education within the school curriculum.

The proprietary activity-based curriculum for coding helps children learn concepts through creating and building applications, facilitated by an expert teacher. The math programme is built on a curriculum anchored on storytelling to help students learn in an engaging manner, and also to understand real-life applications of math. Both programmes are designed to help children create on their own, and learn as per their pace and style with their teacher.

At the centre of this blended learning of asynchronous and synchronous content, is Osmo, a computer vision platform, built by BYJU'S, that will help students solve problems.

"This will make teachers enablers of experiential education, rather than spoon feeding students on what to do and not do. This phygital model, where the device and work book will guide students, will enable teachers to prepare students better, as information regarding their understanding is captured on the app," according to Byju.

“We believe that through technology, we can inspire kids all over the world to fall in love with learning. Our global expansion comes at a critical time as families are actively looking for supplemental learning that encourages their children to be creative and learn by doing,” said Byju.

Karan added, “Our mission to empower the next generation to think differently, to ignite creative zeal, to make them creators will get a huge boost with the launch of BYJU’S Future School in more countries, offering multiple subjects. This is a purpose-driven expansion, and we are confident that more students globally will gain from this initiative.