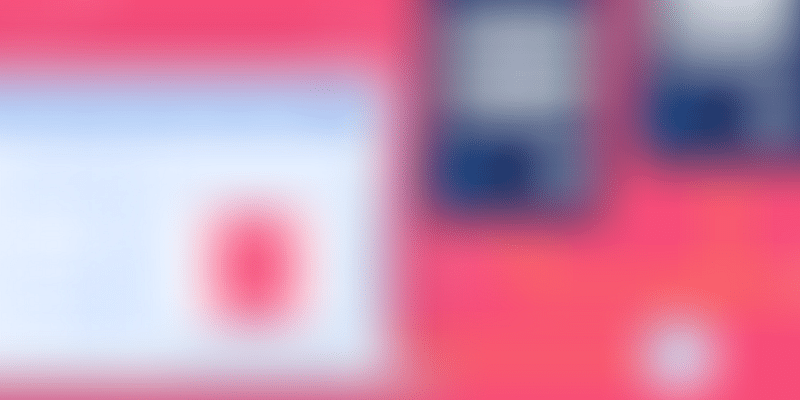 California-based Redis Labs has closed $110 million in a Series G round, led by a new investor, Tiger Global, which brings the company’s valuation to more than $2 billion. The round also saw the participation from SoftBank Vision Fund 2, and existing investor TCV. The investors also acquired additional ownership as part of a $200 million secondary transaction.

Founded in 2011 by Ofer Bengal (CEO) and Yiftach Shoolman (CTO), Redis Labs has now raised a net amount of $347 million and will continue to invest in expanding the company’s global footprint, advancing its market-leading real-time data platform, and delivering world-class customer support.

"We founded Redis Labs with the idea that the future of the database market would be defined by performance, where Redis excels. Through the dedication of our team, Redis has become an enterprise-grade data platform to tackle nearly any real-time use case across every industry," said Ofer Bengal, Co-Founder and CEO at Redis Labs.

"Partnering with exceptional new investors such as Tiger Global and SoftBank, in addition to the continued belief of our existing investors like TCV, validates our mission to make Redis the de facto real-time data platform companies choose to meet their customers’ expectations,” he added.

“Companies are increasingly looking for ways to leverage the efficiency and flexibility of the cloud to drive their business forward and Redis Labs is the best partner for them in this journey,” said John Curtius, Partner at Tiger Global Management.

Redis Labs has developed a real-time data platform to solve for low-latency requirements of business-critical applications and the go-to-market strategy to succeed alongside the cloud hyperscalers.

“As workloads increasingly move to the cloud, we believe Redis Labs is a leader who is transforming the database market. With a strong foundation with developers and in AI applications, Redis has become a critical component for global enterprises to compete in the digital economy,'' said Vikas Parekh, Partner at SoftBank Investment Advisers.

“Since partnering with Redis Labs we’ve been impressed with the team’s execution across the business and the amount of value they are delivering for customers,” said Gopi Vaddi, General Partner at TCV.