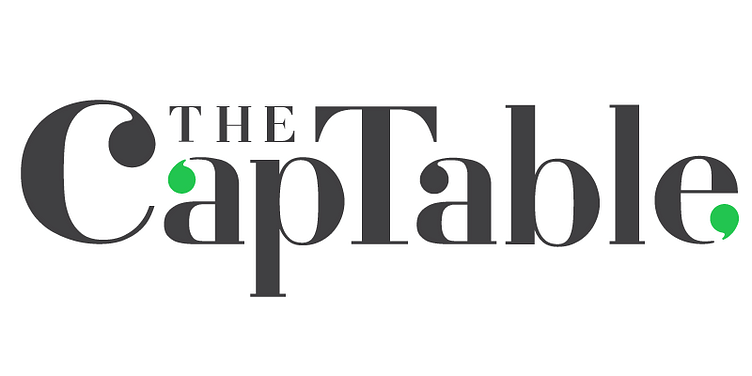 Local ecommerce entrepreneurs, SaaS companies, and fintechs continue to draw inspiration from the US but adding Indian flavors to global models sometimes leaves an odd aftertaste.

Some of India’s biggest startups have drawn inspiration from global successes. That trend hasn’t abated. Indian entrepreneurs are looking west not only for new business models such as Thrasio’s house of brands, but also to determine their worth. Investors have been obliging them. Amid the funding frenzy, some founders do seem aware that they now need to prove on execution to justify their lofty valuations.

The CapTable is a YourStory product. Subscribe if you haven’t already.

Snowflake’s IPO in September was the largest by a software company in the US at the time. It was also Warren Buffet-led Berkshire Hathaway’s first IPO investment ever. For Indian SaaS providers, the US digital warehousing company set a benchmark, particularly in terms of valuation expectations. Investors yielded, but some are now comparing the funding frenzy in Indian SaaS to betting in a casino.

Three years ago, a couple of US entrepreneurs started what has come to be known as the ‘Thrasio model’. The startup buys brands selling on Amazon, scales them up, and consolidates them to create portfolios of far more profitable brands. Some high-profile Indian internet entrepreneurs, including Snapdeal’s Kunal Bahl and former Myntra CEO Ananth Narayanan, are looking to replicate Thrasio’s success in the country.

The race to build India's Thrasio: a house of (online) brands

For all the controversies around Robinhood, it remains the poster boy for broking startups. The IPO-bound company’s valuation doubled to $40 billion in February from $20 billion at the end of 2020 and $12 billion in September. Some of that valuation spark might have fallen on Groww, which recently became a unicorn although it has some catching up to do with Zerodha, the market leader in India.

Speaking of lofty valuations, we’ve been hearing this term often recently: hope capital. Several startups closing mega fundraising rounds know their valuations are not justified based on current revenues. But investors are hoping that with fresh capital the startups will not only be able to justify the new valuations but also be able to increase them exponentially.

The 'burden of hope capital' continues

As people and businesses resumed normal life this year, it seemed a good time to lend to them again as they sought to rebuild. Investors queued up to give money to fintech startups with a lending play. In hindsight, maybe it was too soon. Disbursals have slowed again and collecting dues will likely prove tougher than it normally is.

For fintech lenders, another bleak year