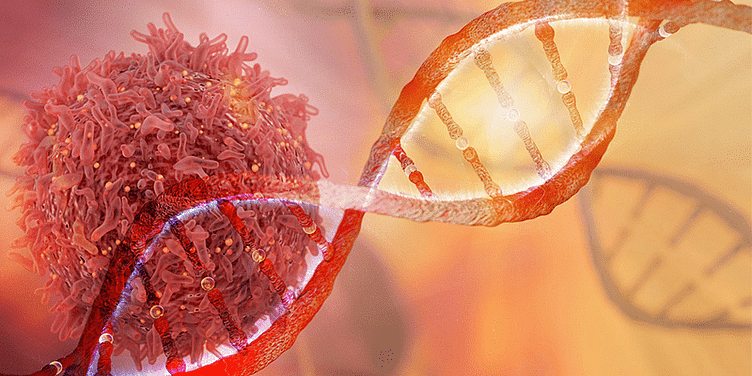 Biotech startups Tzar Labs and Epigeneres Biotechnology have co-developed a novel blood test called HrC, which can help in the detection of cancers even before symptoms or tumours start developing.

Indian scientists at Singapore-based molecular diagnostic startup Tzar Labs and Mumbai-based Epigeneres Biotechnology have claimed to have found a breakthrough in early detection and diagnosis of cancer via a novel blood test.

According to the official statement, the companies have co-developed a novel blood test called HrC, which can help in determining whether cancer is absent, imminent, or present in a patient. It can also diagnose the stages of the disease.

According to Tzar Labs, this innovation can help in the precise and accurate detection of cancers even before symptoms or tumours start developing.

“HrC test is a novel, non-invasive, blood test that can detect all types of cancers, including solid tumours, haematological malignancies, and sarcomas. This study was published in the April issue of SCRR (Stem Cell Reviews and Reports), a quarterly medical journal published by Berlin-based, Springer Science and Business Media,” the official statement noted.

After conducting a clinical study on 1,000 subjects, the team found two major outcomes - i) peripheral blood of cancer patients had large numbers of VSELs (Very Small Embryonic-Like Stem Cells than those without cancer and ii) Oct4a, expression of a transcription factor within the cell, was varying according to the cancer stages in the patient.

“We are delighted to announce that our team of Indian scientists has made this significant breakthrough that will change the way we address, understand, detect, and treat all kinds of cancers. We can detect cancer earlier [when] the disease is infinitely more treatable. What we will provide is better information to oncologists, for making treatment-related decisions, and thus saving lives,” Ashish Tripathi, Founder and CEO of Tzar Labs, said.

Tzar Labs is involved in the development of cancer prognostic and diagnostic technologies. The startup has already filed patents in the US, Europe, Japan, China, and Singapore among others for this innovation.

Meanwhile, Mumbai-based Epigeneres is involved in developing, manufacturing, and commercialisation of molecular medicines and nutrigenomic formulations for the treatment of medical conditions such as cancer, and diseases of ageing. Epigeneres is the sole licensee in India for the novel HrC test.

Commenting on the development, Dr Deepa Bhartiya, Scientist-G & Head of Stem Cell Biology, ICMR - NIRRH, said, “ I am glad to see breakthrough research like this coming out of India.  This HrC technology is going to revolutionise the way that cancer is treated.  This marker is detecting all cancers earlier than any technology with high specificity when the tumour has not even formed.”