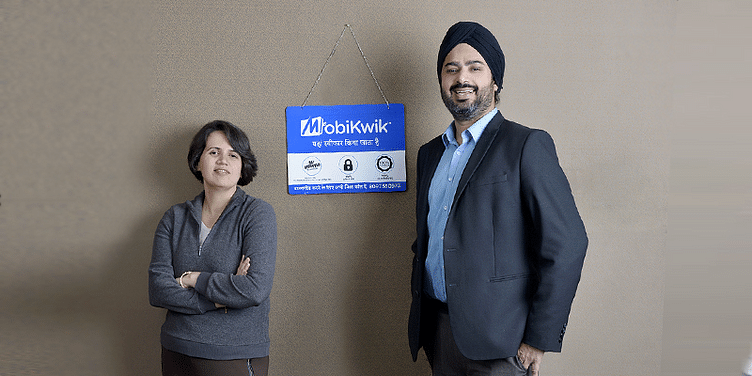 The latest round of funding of $20 million from the Abu Dhabi Investment Authority values digital payments player MobiKwik at $700 million.

The UAE's sovereign wealth fund Abu Dhabi Investment Authority has picked up a minority stake in the IPO-bound digital payments player MobiKwik for nearly $20 million (about Rs 150 crore), valuing it at $700 million, the company has said.

The company was in bad press in March after an alleged massive data theft, following which the Reserve Bank of India (RBI) had ordered a forensic audit on the Gurugram-based company set up in 2009. Personal data of its about 10 million customers were allegedly stolen by hackers.

The latest round of funding of $20 million from the Abu Dhabi Investment Authority values the company at $700 million (nearly Rs 5,193 crore), according to a Registrar of Companies (RoC) filing by Mobikwik.

According to investment banking sources, MobiKwik is working on a Rs 1,200-crore primary share sale, which is likely to hit the markets by September.

Early March, digital wallet and payments startup MobiKwik was in the thick of a crisis after the personal data of 9.9 million of its customers were allegedly stolen by hackers. Though it denied the allegations, it was ordered to conduct a forensic audit by the Reserve Bank.

MobiKwik claims one million daily transactions across its network, which include digital wallets and services like mobile phone top-ups and utility bill payments. Over three million merchants are on its network and it serves over 107 million users.

According to a PwC report in December 2020, the country's digital payments market may reach Rs 163 lakh crore by the next financial year.