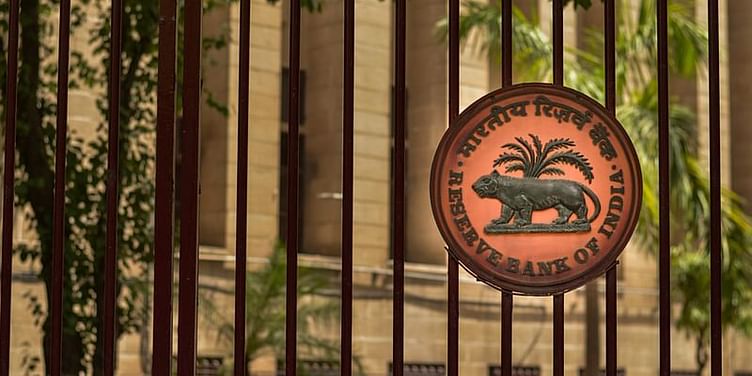 It said the takeover proposal by Centrum Financial Services Ltd and BharatPe, last week, has been found to be feasible.

India's central banking authority, the Reserve Bank of India, on Friday extended the directions it had earlier imposed on crisis-ridden PMC Bank (Punjab and Maharashtra Co-operative bank) till December 31, a week after a consortium including Centrum Financial Services and BharatPe proposed a takeover.

The RBI had superseded the board of PMC in late 2019 following accusations of money laundering, accounting lapses, and financial irregularities. In November last year, an expression of interest had been issued to identify suitable investors that could take over management control of the bank so it could resume its function.

BharatPe and Centrum have submitted a joint proposal to take over the bank, which the RBI said has found to be "prima facie feasible."

The extension on restrictions came after the RBI said some more time would be required to complete the reconstruction of PMC Bank.

"Accordingly, it is hereby notified for the information of the public that the validity of the aforesaid Directive dated September 23, 2019, as modified from time to time, has been extended for a further period from July 1, 2021, to December 31, 2021, subject to review," the RBI said in a release on Friday.

Barely three years old, BharatPe's involvement in the acquisition has been creating a buzz in the startup ecosystem. A recent TechCrunch report suggested the payments company was in the process of raising a Tiger Global-led financing round that would put it in the league of India's ever-growing unicorns, and that funds could be used to create a new, digital-first bank.

The two acquiring companies - Centrum and BharatPe - will set up an SFB, or a small finance bank, which will merge with PMC Bank and take over its administration, providing a much-awaited relief to its depositors whose money has been locked up for the last two years.