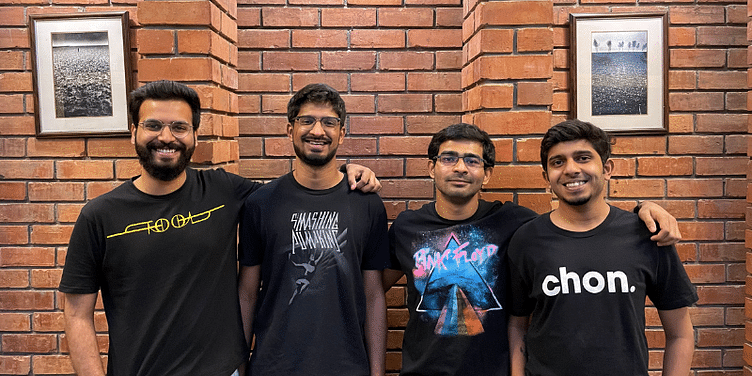 Humit relies on a community-driven approach, where music is discovered and shared on user moderated channels called ‘stations’.

Social music app Humit on Monday said it raised an undisclosed pre-seed round led by Antler India, with participation from First Cheque.

The startup relies on a community-driven approach, where music is discovered and shared on user moderated channels called ‘stations’. The platform is home to over 500 stations created by users across 42 countries.

Gaana expects to reach 500M subscriber base in 3 years, turn profitable in 2 years

Speaking on the development, Rohit Ganapathy, Co-founder, Humit, said, “With Humit, we are decoding the nuances of sharing music recommendations with a friend and what it means to be able to express yourself through your taste in music. This is a core desire, and what we believe will scale globally.”

At present, the startup claims to be getting traction in India, the US, and other global markets.

Prithvi Sankar, Co-founder, Humit, said, “We have several examples of super fans and folks who’ve never met each other before, building cross-border friendships by discovering each other’s music stations. This is truly rewarding to see and tells us we are onto something special.”

Speaking on the funding into Humit, Rajiv Srivatsa, Partner at Antler India, said, “Indian techpreneurs are ‘building in India, for the world,’ which we believe will be one of the biggest trends to watch. Humit is pushing boundaries and setting up new social constructs around music that has the potential to change consumer behaviour and create a new category where none existed before.”