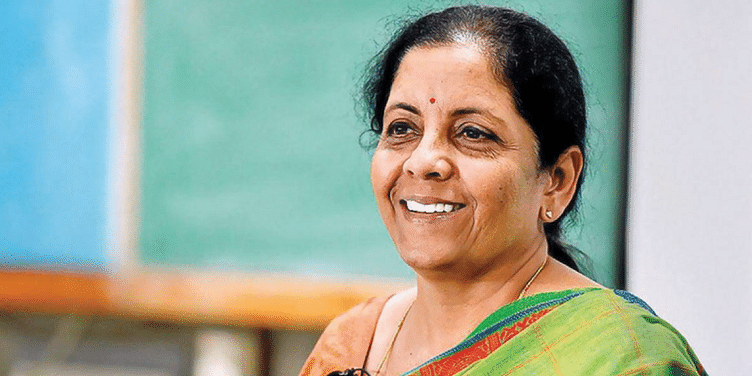 YourStory presents this daily roundup of the latest startup news and updates from the Indian startup ecosystem and beyond. Here's the roundup for Friday, June 25, 2021.

Continuous reforms makes India great place to do business: FM to US investors

Asserting that continuous reforms make India a great place to do business, Finance Minister Nirmala Sitharaman on Thursday invited global investors to take advantage of the recent FDI reforms, the privatisation policy, and the performance linked incentive (PLI) scheme. Speaking at the Global Investors Roundtable organised by the US-India Strategic Partnership Forum (USISPF), she that the fiscal situation is under control and is expected to improve further, and also emphasised the strong fundamental of the economy.

In a relief to Twitter India head Manish Maheshwari, the Karnataka High Court on Thursday restrained Ghaziabad police, which has summoned him in connection with a probe related to the assault of an elderly Muslim man there, from initiating coercive action against him. The single bench of Justice G Narender said the police can examine Maheshwari through virtual mode.

Tech giant Microsoft on Thursday unveiled the Windows 11 operating system, sporting a simplified design and cleaner look, which will be available in the market towards the end of the year. The latest version will also see Microsoft bringing Android apps to Windows for the first time. Microsoft's Windows operating system has powered computers around the world for years. Windows 11 is the first major rehaul since Windows 10 was launched in 2015.

Educational services firm Sri Chaitanya group on Thursday announced its foray into the education technology space with Infinity Learn, earmarking $50 million (about Rs 370 crore) investment for the new venture. Sri Chaitanya Educational Institutions Founder and Chairman BS Rao said the institute has been mentoring students since last 35 years and the COVID-19 pandemic is the right time to venture into the edtech space.

Debt platform Northern Arc Capital on Thursday announced the launch of AltiFi, an alternative investment platform for individual investors, including family offices, HNIs, and corporate treasuries. The company said it aims to bridge the gap of access to alternative investment assets and enable individual investors across the country to make direct debt investments at the click of a button.

Tech-based litigation platform LegalPay has raised an undisclosed funding round led by entrepreneur-turned-investor and former head of Thomas Cook, Ashwini Kakkar. 9Unicorns, an accelerator VC fund, also participated in the round. The new round comes only a month after LegalPay secured an undisclosed seed funding round led by 9Unicorns, early-stage investment platform LetsVenture, and angel investors such as Ambarish Gupta, Founder of New York-based PE Fund Basis Vectors, and Knowlarity.