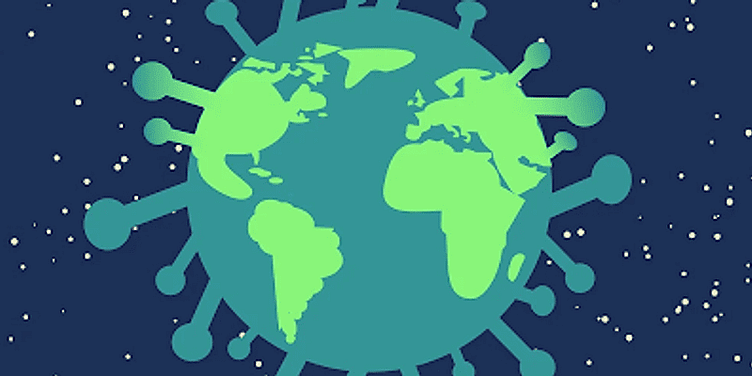 The use of Molnupiravir, an experimental oral drug having antiviral properties, has resulted in early recovery of COVID patients with mild symptoms when compared to standard treatment during Phase-III clinical trials, Hetero said on Friday, citing interim data.

The Hyderabad-based drugmaker also said it has approached the Drug Controller General of India (DCGI), seeking Emergency Use Authorisation (EUA) for Molnupiravir use in India.

These clinical trials were aimed at evaluating the efficacy and safety of Molnupiravir and standard of care (test arm) versus standard of care alone (control arm) in mild COVID-19 patients with a positive SARS CoV-2 RT PCR test and randomised within five days of onset of symptoms.

In April 2021, Hetero had entered into a non-exclusive licensing agreement with MSD to manufacture and supply Molnupiravir in India and over 100 low and middle-income countries (LMICs).

There were fewer hospital admissions in the Molnupiravir group compared to the standard of care alone over 14 days of observation, the interim results said.

There was no mortality in either group, and all adverse events were non-serious, mild in severity, and none led to drug discontinuation, the drugmaker said.

The most common adverse events reported were nausea, diarrhoea, and headache, which were resolved completely, according to Hetero, which is also undertaking a separate Molnupiravir study on moderate COVID-19 patients approved by Central Drugs Standard Control Organisation, the company added.