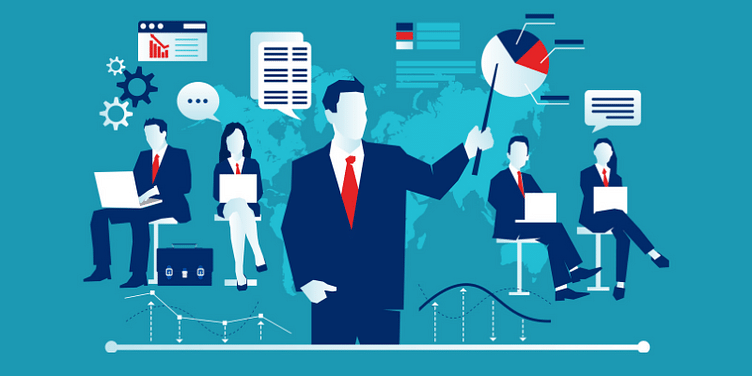 Zomato, India’s first unicorn to go public, has its own mafia. Here are some of the former Zomans who took the entrepreneurial plunge to start their own ventures.

On July 23, Gurugram-based Zomato, which was first launched in 2008 as Foodiebay, became the first Indian unicorn to go public.

Along with the co-founders, ﻿Zomato﻿ employees, core team, and delivery partners have played a big role in helping the startup reach where it is today. At the same time, its employees have also gained experience and inspiration, and found their own true entrepreneurial calling.

Earlier in 2018, in an official blog post announcing co-founder Pankaj Chaddah’s exit, Zomato co-founder and CEO Deepinder Goyal had encouraged employees who were leaving the venture to build something of their own.

“I feel that Zomato builds incredibly resilient people and when they go, they should do something new on their own. Very few organisations build an individual’s character and resilience the way we do (maybe it’s a good thing that we are a hard place to work at). Over the next 20 years, I will be very proud if there are 1000 Zoman babies (1000 startups by ex-zomans),” he said.

YourStory brings to you some of these startups launched by former Zomato executives who took the entrepreneurial plunge.

Zomato Co-founder Pankaj Chaddah exited the foodtech giant in 2018 after being part of the company’s growth journey for 10 years to begin the next chapter in his entrepreneurial journey.

“Digitisation of wellness has just begun. Mindhouse will enable customers to join global communities for their needs, understand what are the right products & services for their condition, track their progress, and engage with the best coaches and instructors globally,” Pankaj, Co-founder of Mindhouse said.

Grocery delivery startup Grofers, which is on its way to enter the unicorn club, was founded in 2013 by Albinder Dhindsa and Saurabh Kumar to provide on-demand grocery delivery solutions.

Albinder, who served as the Head of International Operations at Zomato for over two and half years, initially launched Onenumber to provide on-demand pick-up and drop service from neighborhood shops. Later, the company was rebranded as ﻿Grofers﻿.

Earlier in July, YourStory reported that Zomato has approached the Competition Commission of India (CCI) to acquire a 9.3 percent stake in Grofers.

As a part of the deal, Zomato and Tiger Global are reportedly looking to invest around $120 million pushing Grofers valuation over $1 billion.

In 2017, Zomato acquired on-demand logistics and food delivery startup Runnr and its co-founder Mohit Kumar’s journey with the foodtech unicorn began. In July 2018, Mohit Kumar took on the responsibilities of the COO of Food Delivery at Zomato.

But a year later, he left and launched Ultrahuman, a global health and fitness platform to help people achieve their true physical and mental potential. Ultrahuman provides content and programs to its users via a mobile application that helps them work on their mind, body, and recovery. Its subscription-based mobile app helps people continuously track their metabolism and change their lifestyles accordingly.

Former Zomato executive Vaibbhav Arora launched foodtech startup Bhojan Tech in 2020 to provide hygienic and home-cooked meals at an affordable price. After over two and a half years with the foodtech unicorn, Vaibhav, who held the position of Country Head - [email protected]: Supply, realised the need for access to meals amid the pandemic situation.

In an earlier interaction with YourStory, Vaibbhav explained that the lower and middle-income sections were the most-affected amid the pandemic as they need to step out for work to earn a living.

“The need to make hygienic and homely food accessible to the masses is more urgent now than ever before. They also don’t get access to this kind of food at the price points they need,” he adds.

Saurabh Sengupta, Founder of Sales Design Institute, was one of the early team members at Zomato. He was the Senior Vice President of Sales at the foodtech giant for around six years until 2016.

In 2017, Saurabh began his own entrepreneurial journey and launched Gurugram-based Sales Design Institute, which helps businesses general B2B sales lead via LinkedIn. It helps its clients get access to large and mid-sized companies by setting up appointments with relevant executives.

It counts brands such as Ola, CarDekho, Shuttl, Filter Copy, Dice, Stanza Living, among others as its customers.