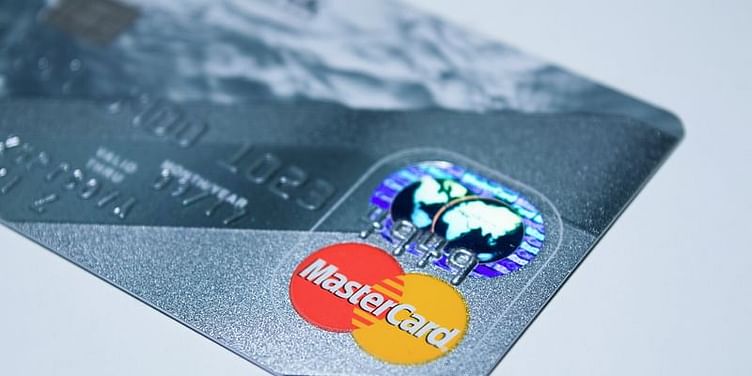 India's central banking authority said it took the action after it found Mastercard to be non-compliant with its directions on storage of payment system data.

The Reserve Bank of India has barred Mastercard Inc from issuing new debit, credit and prepaid cards to Indian customers after it was found violating data storage rules.

The country's central banking authority said the ban will come into effect on July 22, but will not impact existing customers of the card issuer.

"Notwithstanding lapse of considerable time and adequate opportunities being given, the entity has been found to be non-compliant with the directions on Storage of Payment System Data...Mastercard shall advise all card-issuing banks and non-banks to conform to these directions," the RBI said in a press release.

Mastercard had been allowed to operate its card network in the country under the Payment and Settlement Systems Act, 2007. In April 2018, the RBI had directed Mastercard and other such system providers to ensure that their entire data, including full end-to-end transaction details, information collected, carried, processed as part of the message or a payment instruction be stored in a system in India only.

Companies including American Express, and Discover Financial Services-owned Diners Club International, were also barred three months ago by the RBI for similar violations.

While global players like Mastercard and Visa corner a significant share of the cards market around the world, RuPay rules the roost in India, with nearly 60 percent market share of the total cards issued, as of November 30, 2020.

On the credit card front, Visa and Mastercard hold the most market share - but with more and more people moving to UPI in the country, and with the BNPL (Buy Now, Pay Later) model gaining traction, those numbers could dwindle.

The Indian government has been actively pushing banks to issue more RuPay cards, and provide them as the first option to customers. Mastercard and Visa have been protesting the unfair push being given to RuPay, saying the playing field should be level for all card issuers in the country.