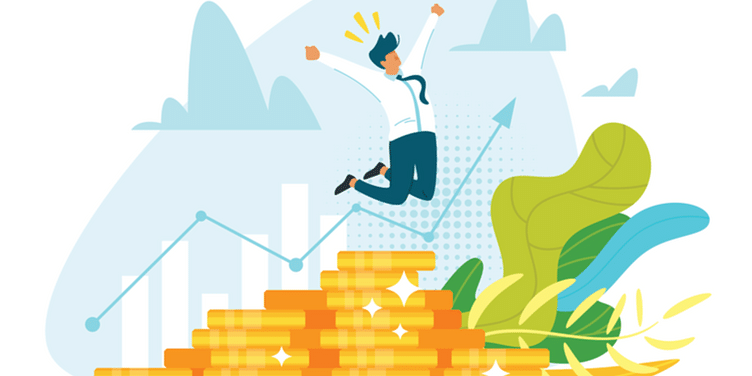 Having spread its wings in Hindi-speaking markets, Delhi-based vernacular audio platform Khabri plans to use pre-Series A round of funding to strengthen product and tech offerings.

Delhi-based vernacular audio platform Khabri has raised $2.1 million in a pre-Series A funding round to strengthen its product and tech offerings that are aimed at empowering the next half a billion internet consumers.

Having spread its wings in the Hindi-speaking markets, the startup said future plans entail launching in multiple languages, including Tamil, Telugu, Kannada, etc, in the next two quarters.

The funds will also be used in strengthening the tech capabilities, such as improving the recommendation and search engine for easing content discovery. For creators, the firm will focus on easing content creation by enhancing noise cancellation and volume normalisation with ML techniques.

Pulkit Sharma, Co-founder and CEO of Khabri, said, “Around 850 million Indians below the age of 35 are looking at financial stability. This is achievable via learning, upskilling, and upgrading in the language of their comfort. What better way to do it than through audio, a medium that is completely non-intrusive.”

“As a leading digital audio content platform in a local language, Khabri has been instrumental in creating an influencer-user ecosystem for Hindi language speakers, so far, aiming at adding multiple languages soon with the new influx of funds.

"Our app is playing a pivotal role in providing learners with more passive learning opportunities, and teachers to get a bigger outreach. Khabri users have also been enjoying seamless access to content even in areas with weaker internet bandwidth,” Pulkit added.

The power of audio

Jared Heyman, Managing Partner of Rebel Fund, a seed stage, Y Combinator-focused venture fund, said, “We’re excited to be early investors in Khabri. My partner, Steve Huffman, Co-founder of Reddit, met the Khabri founding team in March 2021 and noted how impressed he was with their early user traction, fast growth, and strong app store ratings. We feel the company is poised for significant further growth and look forward to supporting it along the way.”

"I have been a big believer in the power of audio to expand access to digital services. And now I can say that I have found the team and the company that is delivering on that promise in Khabri. Pulkit and Sandeep are product-first founders, who have built a vernacular first audio platform that gives all Indians access to a path to employment and a better quality of life by focusing on skill development and access to jobs," Shailesh Rao said.

Tier II and III cities of India are home to millions of ambitious youths who aspire to achieve greater career heights. This is a major goal for Khabri: to offer better learning opportunities to deserving youngsters.

The app has been providing millions of users with podcasting experiences on their mobile devices. With close to four million downloads, thousands of influencers are taking to the platform to create content for their audiences in the Hindi language.