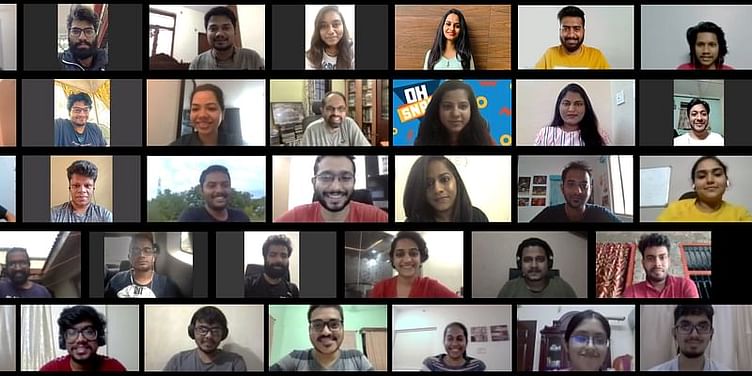 SaaS startup Squadcast plans to use this funding to expand its product suite, grow its teams across all functions, and more.

Squadcast, a SaaS-based Incident Response platform, has raised $6 million in Pre-Series A funding led by DNX Ventures, along with participation from IT services giant Wipro of an additional $1.2 million investment.

This announcement comes shortly after the startup reported that its revenue and customer base has grown by over 5X in the last 12 months.

It plans to use this funding to expand its product suite, grow its teams across all functions, and further expand on its goal to democratise SRE adoption for organisations of all sizes.

In a statement, Founder and CEO Amiya Adwitiya said, “Through our platform, we continue to demonstrate to companies how easy it is to adopt Site Reliability Engineering (SRE) practices which, in turn, helps them improve their incident resolution metrics and ultimately, the reliability of their systems."

"Our mission is to democratise SRE and become the central reliability management tool for organizations of all sizes — be it a hyper-growth startup or a large scale enterprise," he added.

The startup had previously raised a seed round of about $2.1 million from investors, including venture capital firms Nexus Venture Partners and Chiratae Ventures. This new funding brings the total investment to $8.1 million since its launch in 2018.

DNX Ventures, a Silicon Valley-based fund focused on early-stage enterprise software companies, was drawn to Squadcast’s self-service SRE platform centred around user needs and the product-led growth that accompanied it.

Wipro’s participation further highlights its confidence in the Squadcast platform being able to catalyse change in the ways large organisations today approach reliability, added the statement.

The startup claimed that most organisations end up deploying quick fixes that often leave them with flawed systems that easily fall apart when bugs arise.

The challenge with the solutions available is lack of or ease of use, too many false positives, lack of access to centralised information, expensive legacy incident management tools like PagerDuty, OpsGenie which are not aligned with SRE workflows etc.

It has a global customer base — of over 300 organisations — ranging from startups to enterprises, across various industries including tech, telecom, banking/insurance, media/entertainment, hospitality, education, consumer services and more.