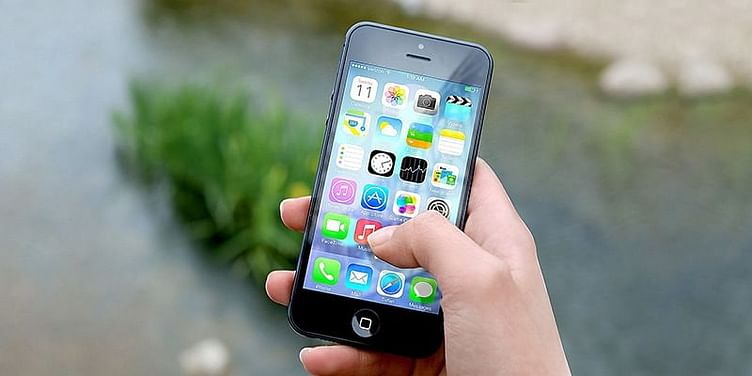 The Alliance of Digital India Foundation (ADIF) made this call after the anti-trust regulator in South Korea fined Google for anti-competitive practices.

The Alliance of Digital India Foundation (ADIF), a body that represents over 350 digital startups, has urged the government to enact legislation to curb the dominance of technology giants like Google and Apple.

This suggestion from ADIF comes after Tuesday’s development in South Korea where its antitrust regulator fined $176.64 million on Google as it reportedly blocked a customised version of the Android operating system.

According to reports, the Korea Fair Trade Commission stated that Google’s contract terms with device makers amounted to an abuse of its dominant market position that restricted competition in the mobile OS market. However, Google, in a statement, said it intends to appeal the ruling.

In an earlier statement, when the South Korean regulator began the anti-competitive probe against Google, ADIF stated that the country may set the standard which will be followed by other countries, including India, so that the anti-competitive practices of big tech can be curtailed and startups can fight on a level footing with big players.

Ajay Data, Secretary-General, ADIF stated, “The proposed amendment to Telecommunications Business Act which would give app developers the right to use in-app payment services other than those offered by app stores, is the need of the hour and we hope that similar practice may be followed in other countries including India to enable Indian startups to compete on a level footing with Big Tech players”

According to ADIF, globally, Apple and Google control more than 95 percent of the app store market share through iOS and Android, respectively. The abuse of dominance by these market leaders through a high margin rate of 30 percent of in-app purchases (IAP) is a concern globally. Though many startups have been able to reach global audiences due to these market service providers, it is hard to comply if Google and Apple deliberate higher fees or refuses to list created content, it noted.