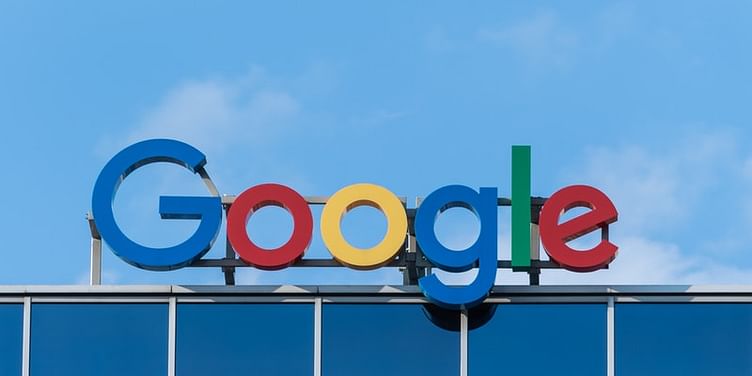 Google plans to engage closely with Indian app developers to understand their concerns and work out a solution which is agreeable to all.

As Google announced its decision to defer the 30 percent commission that it planned to levy on in-app payment to 2022, there is a sense of relief among Indian startups. The Indian startup ecosystem is hopeful that this could soon spur the development of an Aatmanirbhar app platform.

Google on Monday announced its decision to defer the commission payment till March 31, 2022, and opened the door for further conversation with Indian app developers.

“Listening carefully to developer and user feedback is integral to how we continue to make Android better with each release, and improve how the Play Store works,” Google said in a blog post.

The rule of 30 percent commission on in-app payment or subscription services on the app by Google has been prevalent since 2018 but never really implemented.

Talking to Yourstory, Snehanshu Gandhi, Co-founder of Ordenado Labs, the parent company of Kaagaz Scanner, said, “While this is right now just a deferment, it is good to know that Google is willing to listen to the Indian developer/startup community and not going with a high-handed approach. Charging 30 percent commission on every in-app purchase is obviously too high, which Google should definitely reduce.”

The main grouse of the startups was that the 30 percent commission is a bit too steep considering the fact that there is an extremely small percentage of consumers in India who are willing to pay for any kind of subscription services on the app. Any such commission will actually make a deep cut into their revenues.

﻿Khabri﻿ Co-founder & CEO Pulkit Sharma said, “The extension of the deadline is a positive move. Though it has been delayed by 15 odd months, we should treat this as a moratorium of sorts to look at alternative options should Google stick to the 30 percent number.”

A startup founder on condition of anonymity said, “The deferment gives enough time to Google as well as developers to work out this policy through different strategies.”

At the same time, this could also act as a catalyst to create an Indian owned and operated app platform, which has been a key demand among startups in the country.

Vishal Gondal, Founder of ﻿GOQii﻿, told YourStory that Google's deferment is an "awesome" development. He also tweeted, "Seeds have been sown. And with delay, you will see an entire forest rise #AtmaNirbharBharat.”

The start has already been made by ﻿Paytm﻿ through the launch of its mini-app store where it provides the platform for developers to launch their app free of charge.

A spokesperson from a leading B2C startup privy to recent developments told YourStory on the condition of anonymity that Google has always been pushing for app monetisation in India.  “Paytm, on the other hand, always wanted to float its own WeChat kind of an ecosystem, which is what the mini app store is. And because of how the geopolitical narrative shaped up in recent months, and the whole push for Aatmanirbhar apps, Paytm saw a window of opportunity to get in there,” he said.

According to the spokesperson, Paytm was always looking at creating a mini-app system and the process was hastened because of the current environment.

Snehanshu added, “This gives an opportunity to other app stores, especially Indian app stores to become the platforms of choice."

YourStory recently came out with a report titled AppNirbhar Bharat which celebrates Made in India apps and provides an 11-point recommendation for creating a robust app ecosystem, including developing a Bharat App Store, a homegrown phone software ecosystem, and an equity-based regulated crowdfunding infrastructure in India.

The startup community in the country had also appealed to the government to take action as the issue is not just with regard to the high commission proposed by Google.

One founder, who was a part of the 56-member startup coalition that is pressing for a Bharat App Store, told YourStory, "We approached the government and this [the deferment] is Google's reaction to it...See, there are many parts to this [app store] conversation... OS, payments, and rating system. But what we would also like to point out is that some of these companies do not follow Indian laws and court orders. That cannot go on."

Industry observers believe that Google’s deferment could also be because it does not want to rub the Indian startups the wrong way since the company’s cloud business is dependent on these young companies.

﻿Cogos Technologies﻿ Founder & CEO Prasad Sreeram said, “We are glad to see the improvement from Google, this shows the importance and strength of the India market. We strongly recommend a fair play and competitive spirit with more options available for the consumer."

At the same time there are others who believe that Google has always been a developer-friendly company and that it has given more than taken.

As a startup founder said, “I do not understand why there is such a hue and cry within the Indian startup ecosystem. This is the game all over the globe and Apple takes a similar cut. Both platforms allow app companies to innovate their business model, and entrepreneurs can find out the best way to pay least commission.”

For now, Google has called a truce. It said in its blog post: “We consider it extremely important to understand the concerns across the ecosystem, and these listening sessions over the next several weeks will help us find comprehensive solutions that work for everyone. When a developer succeeds on the Play Store, we consider it our biggest win.”

(With inputs from Sohini Mitter, Rashi Varshney, and Sindhu Kashyap)