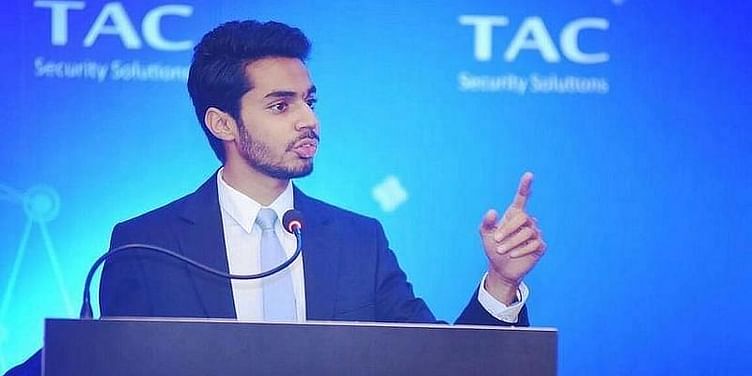 TAC Security has announced that it will be moving to a 4-day work week for 7 months on an experimental basis. If it makes workers more productive and happier, it will make the policy permanent.

﻿TAC Security﻿India has announced a 4-day work week for 7 months as a step to focus on empowering employees to have a healthy work-life balance. Trishneet Arora, Chief Executive Officer & Founder, TAC Security said,

“It’s all about keeping standards of execution high, while still putting the team’s health and well-being first. We are a team of young people and young company, we can experiment anything possible to ease the team members work life balance. We recognise that it’s important for our leaders to set an example for the rest of their teams by walking the talk.”

As shown in a company’s internal survey, 80 percent of the team is willing to work four days a week for longer hours while getting a longer weekend to focus on their personal commitments and growth.

The company will work on having a completely automated process to ensure maximum productivity in the stipulated time. This will also ensure that the employees do not reach out to colleagues outside the work hours letting everyone have the complete detox time.

The company is also going to reimagine its global work days’ policy to fit the “Future of Work” and have various added benefits that extend outside the office. These include offering experts in every field to the employees helping them ease their load, Off-sites, and global relocation benefit to name a few.

Earlier this year, unicorns OYO and Swiggy also announced their move towards a 4-day work week for a limited period of time. These initiatives came in after the government released its new labour codes in February 2021. The new labour codes proposed an option for organisations to allow their employees to work for four days or 48 hours a week.

Union Labour Secretary Apurva Chandra said that organisations would have three choices — deploying employees for four days at 12 hours per day, five days at around 10 hours per day, and six days at eight hours per day.