[Funding alert] SOSV and Venture Catalysts lead $1.7M pre-Series A round in The Money Club 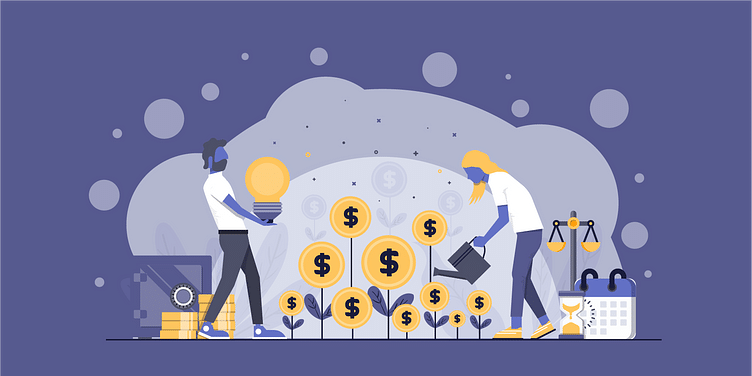 AI-enabled fintech startup for group savings, The Money Club, will use the funds to bolster its technology platform and operations.

Global VC fund ﻿SOSV﻿ and ﻿Venture Catalysts﻿ have announced their latest investment of $1.7 million in ﻿The Money Club﻿, a fintech startup that has built an AI-based P2P group savings platform to enable the lower-middle-class population to save, borrow and invest digitally.

Founded by IIT Kharagpur friends, Manuraj Jain and Surajit Ray, The Money Club leverages AI algorithms to effectively underwrite high frequency, micro pooling of funds by studying user behaviours. Acting as an artificially intelligent chit fund cashier in the form of an Android app, the startup claims to deliver a higher value proposition to savers, investors, as well as borrowers — compared to all other available options in the market.

Manuraj Jain, Founder and CEO of The Money Club, said,

"Users have been pooling money for over 700 years and this market has been growing at a 15 percent CAGR for the last 10 years. High onboarding barriers and lack of innovation in savings products has driven 180 million in India to resort to pooling funds illegally in the form of committees, beesi, chitty, and chit funds, and expose themselves to fraud and loss of their hard-earned money.”

“We want to build the world’s largest AI-embedded money pooling platform from Bharat. An overwhelming response from our users and getting oversubscribed in this round by our investors provide us with the fillip to grow faster,” he added.

The Money Club platform has acquired over 200,000 users and claims to have grown 500 percent in the last 12 months. The platform has seen users pooling around Rs 40 crore by forming 17,000 money clubs to date. The Money Club will use the funds to bolster its technology platform and operations.

"Money Club has been a pioneer in fostering economic empowerment through its solution, bringing trust and transparency to financial transactions for millions of people in India. We're impressed with the team's relentless focus in tackling this multi-billion opportunity: Money Club's AI-enabled underwriting model is a game-changer that will streamline capital flows for the whole nation."