India is one of the fastest growing markets with over 2,100 operational fintechs: Minister Piyush Goyal 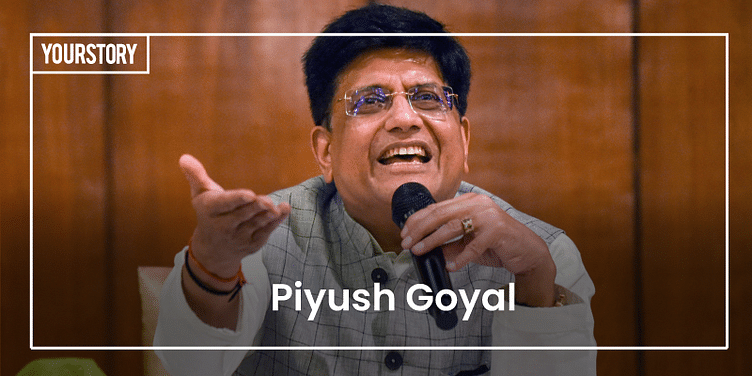 India is poised to become one of the largest digital markets with rapid expansion of mobile and internet as the country is one of the fastest-growing markets with over 2,100 fintechs operational, Commerce and Industry Minister Piyush Goyal said on Thursday.

The JAM (Jan Dhan, Aadhaar and Mobile) trinity has enabled India to leverage its technical capabilities for developing the fintech sector, he said at the Global Fintech Fest 2021 organised by the National Payments Corporation of India.

He added that fintech companies are playing a crucial role in financial inclusion in the country.

Goyal also said the fintech sector has demonstrated the resilience and adaptability of citizens towards technology and at 87 percent, India has the highest fintech adoption rate in the world against the global average of 64 percent.

Fintech services are emerging, and here are the expectations for the next decade

"Today, India is one of the fastest growing markets with over 2,100 fintechs operational," he said adding "the non-financial services sectors are also proactive in adopting fintech solutions. With expansion of their value chains, the demand for fintech services will grow exponentially".

In another development, on Tuesday Goyal said, "All efforts and measures to reduce compliance burden by means of simplification, elimination, and decriminalisation of several laws can have a transformative impact and multiplier effect on ease of doing business."

He said reduction of compliance burden is about trust in every business, person and citizen.