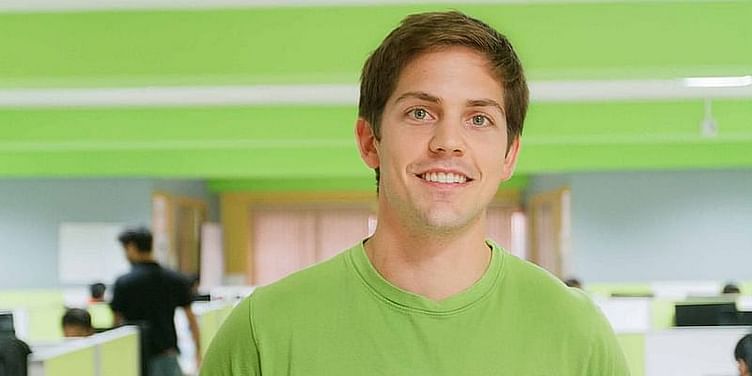 Zoomcar has appointed Leo Wibisono Arifin as the Vice President and Country Head of Indonesia operations, a statement said.

﻿Zoomcar﻿, a car sharing marketplace, on Tuesday announced the launch of its operations in Indonesia and Vietnam.

The expansion follows Zoomcar's recent entry into the Philippines and Egypt.

Zoomcar has appointed Leo Wibisono Arifin as the Vice President and Country Head of Indonesia operations, a statement said.

Prior to joining Zoomcar, Arifin worked for Indonesia's largest tech company GOJEK as the Head of Strategy.

Kiet Pham joins Zoomcar as Vice President and Country Head for the company's expansion into Vietnam, the statement said.

Pham strongly believes in innovation as a vehicle for sustainability and is committed to making positive impacts to communities and organisations that he is a part of, through innovation.

"Leo and Kiet come with over a decade's experience and their expertise in startup management will prove vital in establishing Zoomcar as the first-to-market car-sharing platform in Indonesia and Vietnam," the statement said.

Greg Moran, CEO and co-founder of Zoomcar, said the company has always been focused on personal mobility.

"Indonesia and Vietnam have low levels of vehicle ownership but large, upwardly mobile populations creating a perfect opportunity for us to leverage. We look forward to benefiting from their (Leo and Kiet's) experience of scaling up aggressively and building synergistic partnerships contributing to our growth in Indonesia and Vietnam," he added.

Zoomcar launched India's first personal mobility platform in 2013, and now has over 7,000 cars on its platform with a presence across five countries.