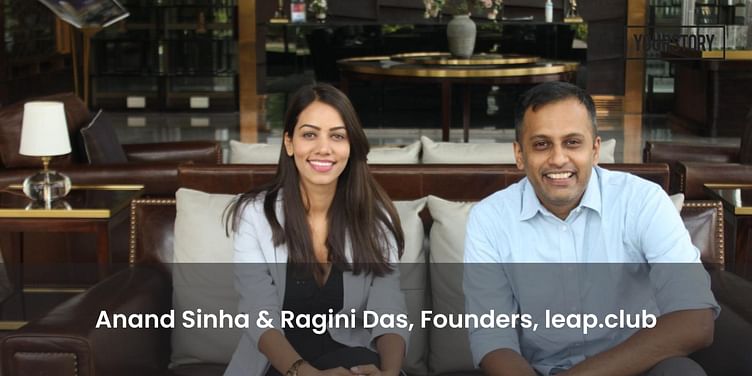 Gurugram-based leap.club, a community-led professional network for women, had earlier raised $380,000 as part of its seed round in July 2020.

Gurugram-based ﻿leap.club﻿, a community-led professional network for women, has raised $810,000 in a pre-Series A round led by Enzia Ventures, Kunal Shah, and its users. Existing investors Whiteboard Capital, Titan Capital and Artha India Ventures also participated.

Thirteen early members of the community joined this round, making leap.club one of the few startups to raise funds from its users. It had earlier raised $380,000 as part of its seed round in July 2020. leap.club’s cap table boasts of 24 women angel investors.

“There is definitely a need for spaces supporting women's networking in terms of style, needs and goals. Research says that not all networks are equal, and those with focus and quality fare better than those that are simply large. It is on these lines — focus and quality — that the founders of leap.club are building a professional networking platform for women. In less than a year, they've shown a strong product-market fit and a sharp focus on delivering quality experience for its members. We are very excited to partner with them on their vision to empower women to network, learn, lead and thus fulfil their potential.”

“We have a bold mission and ambitious goals to build the best professional network globally with a strong focus on community and women. We want to hit 100,000 members in the next couple of years and launch globally. We already have members from 12 countries and will build complimentary product verticals like l&d and jobs as we scale,“ said the founders.

Launched in May 2020, leap.club currently has 3,000+ members. The platform has enabled thousands of new connections, members can form or join micro-communities, book executive coaching sessions.

Ex Zomato executives, Ragini Das and Anand Sinha set-up leap.club when they realised that there is a disparity in the representation of women in leadership roles at the workplace and how existing professional networks don't help in bridging this gap.