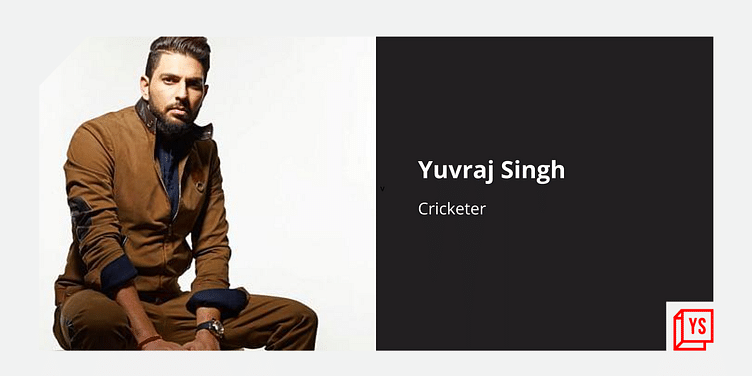 A virtual museum featuring the cricketer’s journey will also allow buyers to witness some of cricketer Yuvraj Singh’s historical sporting moments, along with a chance to play six balls with him and win exclusive merchandises.

The Non-fungible token (NFT) frenzy is here to stay and cricketer Yuvraj Singh is the latest celebrity to tap the trend as he launched The Yuvraj Singh NFT Collection in partnership with NFT marketplace ﻿Colexion﻿.

The marketplace dropped 2500 copies of the exclusive NFT collection of the cricketer’s warrior 3D model along with his first-century bat, priced at $40, on the day of Christmas.

A virtual museum featuring the cricketer’s journey will also allow buyers to witness some of Yuvraj’s historical sporting moments, along with a chance to interact, play six balls with Yuvraj, and win exclusive merchandise of the World Cup-winning former India all-rounder.

On his birthday early this month, Yuvraj had teased his fans about the NFT launch dedicated to his fans for “being there from ball one to the time I decided to hang up my jersey.”

"We'll launch an autographed cricket bat along with a 3D statue of the cricketer, providing an exclusive opportunity to fans to own his digital collectibles. We are creating interesting digital spaces for him to engage with his fans who will also be now able to 'own' special moments of his career," said Abhay Aggrawal, CEO of Colexion.

Fans are already engaging by creating Twitter accounts like ‘YuviDAO’ to discuss and bid on the NFT drop.

"NFTs in cricket are allowing us to connect with our fans like never before. I am happy to partner with Colexion to share precious tokens from my cricketing journey with the people who have loved and encouraged me every step of the way," Yuvraj said.