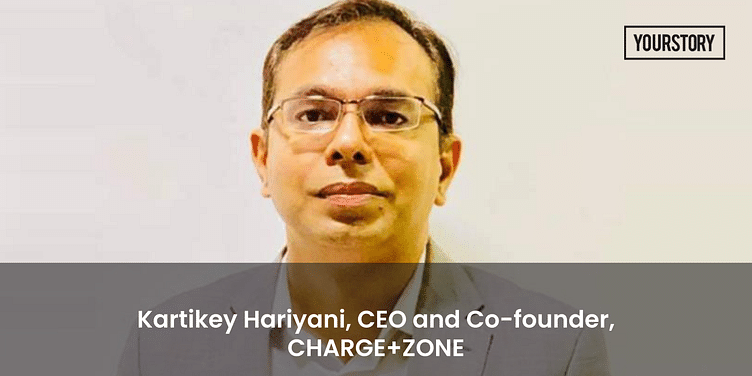 The funds would be utilised by the electric vehicle (EV) charging startup to scale up its business.

Integrated incubator and accelerator Venture Catalysts and others have invested a cumulative $10 million bridge round in ﻿Charge+Zone﻿, an electric vehicle (EV) charging startup.

The funding will assist CHARGE+ZONE in amping up its already existing charging network of over 1,000 points across 19-cities largely for electric buses and cars, the startup said in a statement.

“We are humbled to have Venture Catalysts backing our vision. These are very exciting times for the EV landscape and its infrastructure in India. With the FAME-II, positive government regulations and clarity on EV charging protocols, we have already commenced the distribution of AC-Type2 EV Charging network as well as intercity Fast DC charging networks for the 1,500 new points over next 150 days.”

“Concern for the environment, health issues being caused due to air pollution and rising fuel prices are some of the primary reasons India is witnessing a conscious shift to EVs. Further, government-backing in the form of EV incentives is only going to create a northward demand for EVs. While EVs are the future of the world, there is a pressing need to have supporting infrastructure such as EV Charging Stations and Battery Swapping Facilities, in order for this transition to happen without glitches. We are confident of the growth trajectory that would be charted by CHARGE+ZONE in the near and long-term.”

CHARGE+ZONE has app-driven unmanned charging stations that boast of Original Equipment Manufacturer (OEM) Agnostic Charging Network and charging station management system. This makes the charging, seamless and efficient for the customers. With CHARGE+CLOUD, the integrated IOT platform is being developed into a SaaS platform to help the business expand to global markets as well as address the concerns of B2C networks.

CHARGE+ZONE has a 500km electrified National Highway B2C Network from Mumbai to Ahmedabad and has planned to electrify 10,000 km pan-India in collaboration with partners, dealers and franchise.