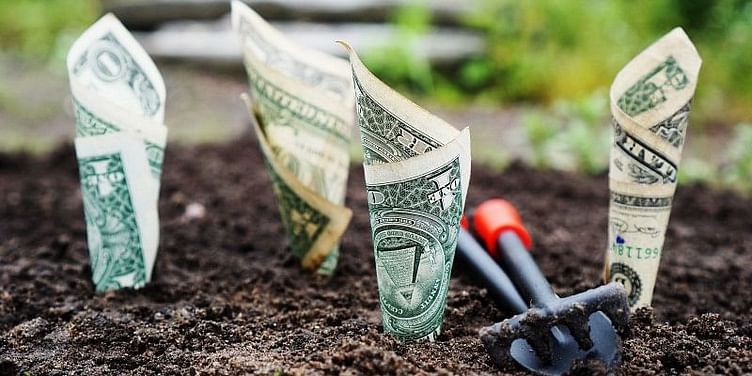 Here are the companies that announced early-stage rounds during the day.

Kisanwala raises $1 million in an angel round

Agritech solutions startup ﻿Kisanwala﻿ has raised around $1 million in an angel round led by veterans from the tech and agri industry.

The Hyderabad-based startup will use the capital to build tech to provide holistic one-stop solutions for the agriculture ecosystem and to build the flagship initiative which is a social selling concept called Market on Wheels of the company.

Kisanwala aims to change the way agri supply chain operates both on the Input and output side and focus on helping farmers increase their income based on different services and partnerships that they run with the Agri community, the company said in a press release.

Burgerama raises $700K in pre-Series A round

Founded in early 2018, the founders — Kabir Bose, Vivek Prakash and Viraaj Badhwar — decided to use their individual expertise to create the quintessential cheeseburger experience they craved for.

The startup would use this investment to expand its geographical presence across North India, along with entering Tier-I cities like Mumbai and Bengaluru.

Some part of the funds would help strengthen the supply chain and product standardisation, creation of a franchise ready operation model and acquire talent, bolster marketing, and develop backend operations to sustain and support the next phase of growth, the company said in a statement.

The company has raised $1 million to date. The last round, led by Madison Capital and Anicut Angel Fund, was raised in September 2020.

﻿ZFW﻿, a Dark Store platform for D2C, and food and beverage brands (F&B), has raised $415,000 in pre-seed round from a clutch of marquee startup founders and angels.

In an official statement, the Delhi-based startup said it plans to use these funds to scale operations into South India, accelerate hiring, and build a robust tech platform. As part of its next phase, ZFW aims to launch more than 500 dark stores across all major metro and mini-metro markets by the end of 2022.

Founded in January 2021, PlantVita offers an array of plant-based foods and nutritional supplements which are delivered within 12-15 hours of being produced or harvested. It also offers monthly subscription plans on its website and mobile app.

“There was a natural fit and strategic alignment of core values between PlantVita and JITO Angel Network in promoting a plant-based lifestyle as a healthier way of life. We are happy that we have raised funds through a network of investors whose thesis matches with ours,  said Anmol Choubey, Co-founder and CEO of PlantVita.

“The funds raised in this round will be utilised to strengthen the team, launch new products and make our products available in new markets.”