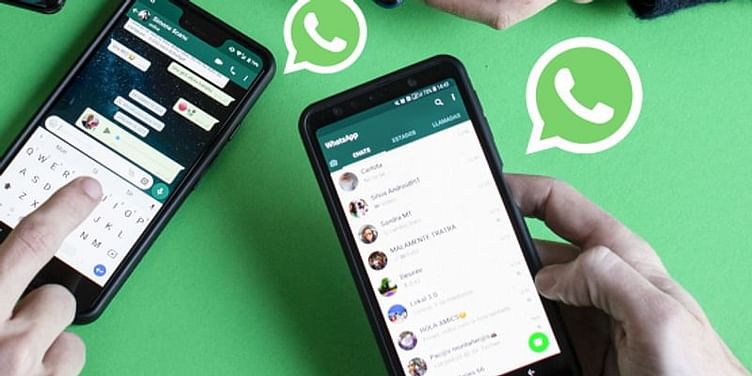 YourStory presents daily news roundups from the Indian startup ecosystem and beyond. Here's the roundup for Sunday, January 2, 2021.

﻿Tesla﻿ founder and CEO Elon Musk, who has been using social media to recruit people, has disclosed that Indian-origin Ashok Elluswamy was the first employee to be hired for his electric vehicle company's Autopilot team.

Ashok was the first person recruited from my tweet saying that Tesla is starting an Autopilot team! Musk said in a tweet in reply to a video of his interview. He said that Ashok is actually the head of Autopilot engineering.

"Andrej is director of AI; People often give me too much credit and give Andrej too much credit. The Tesla Autopilot AI team is extremely talented. Some of the smartest people in the world, he said.

Over 1.75 million Indian accounts were banned by WhatsApp, while 602 grievance reports were received by the messaging platform in November 2021, according to its compliance report.

In its latest report, the messaging platform said 17,59,000 Indian accounts were banned on WhatsApp during the period.

"In accordance with the IT Rules 2021, we've published our sixth monthly report for the month of November. This user-safety report contains details of the user complaints received and the corresponding action taken by WhatsApp, as well as WhatsApp's own preventive actions to combat abuse on our platform," a WhatsApp spokesperson said.

Previously, the Facebook-owned company had stated that more than 95 percent of bans are due to the unauthorised use of automated or bulk messaging (spam). Over two million Indian accounts were banned by WhatsApp, while 500 grievance reports were received by the messaging platform in October.

Indian streaming industry expected to grow to $13-15 billion over the next decade: Report

The Indian OTT streaming industry is expected to grow to $13-15 billion over the next decade at a CAGR of 22-25 percent, according to a joint report on media and entertainment.

The OTT (over-the-top) industry is constantly growing and is one of the most competitive amongst emerging markets with over 40 players representing all types of content providers, said the report from industry body CII and Boston Consulting Group (BCG).

This has been led by "strong tailwinds" from basic enablers being in place for digital video streaming such as affordable high-speed mobile internet, doubling of internet users in the last six years, increased adoption of digital payments.

Moreover, it has been also helped by India specific price points offered by global players here such as Netflix, Prime Video, Disney+ offering plans in India at 70-90 per cent cheaper than the US.