About 72 pc of employers are looking to appoint more in January-June 2022, says report 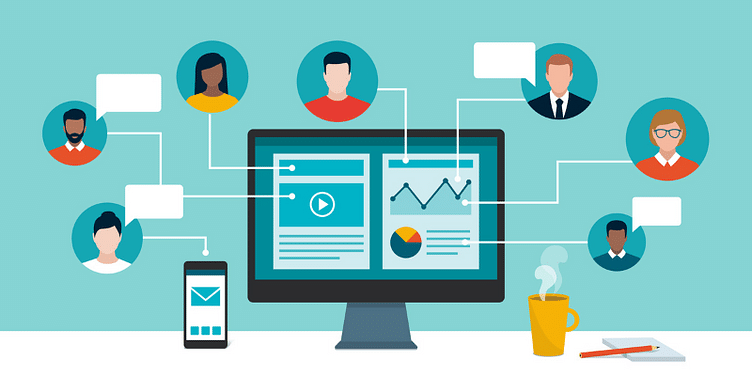 Chennai, Ahmedabad, and Delhi are the top regions where 75 percent, 72 percent, and 70 percent of employers are planning to appoint more apprentices.

About 72 percent employers are keen to increase their apprentice appointment this half year, according to TeamLease 'Apprenticeship Outlook Report' for H1 (January to June 2022).

The report said net apprenticeship outlook (NAO) has soared to 56 percent for the current HY, an increase of 11 percent over the previous HY.

Out of the 18 sectors surveyed, employers across 10 sectors have a positive outlook to appoint more apprentices. Engineering (82 percent), Automobiles & Ancillaries (74 percent), and Retail (70 percent) have emerged as leaders.

The net apprenticeship outlook for some of the sectors has also improved, said the report. Automobile and Agriculture witnessed the most significant HY-on-HY NAO growth (16 percent and 15 percent, respectively) among all sectors, followed by telecommunication & BFSI (14 percent HY-on-HY growth each).

“When it comes to the adoption of apprenticeship in India, the last five years have been very rewarding. Employer sentiment has drastically improved on account of awareness and the reforms in the apprenticeship system, with more employers coming to the forefront and engaging more apprentices. The finding of the report that 72 percent employers have expressed to engage more this fiscal is fortifying the sentiment further, and indicating that the adoption is here to stay and grow."

"The positivity is not restricted to employers, and more aspirants now look at apprenticeships as a beneficial method to enter formal employment. They have understood the merit of apprenticeships in enabling them to earn as well as study, thus giving them the necessary experience and increasing their chances of shaping their career,” he added.

He said, to further scale apprenticeships in India to its true potential, it is important to create a framework for faster adoption and implementation of apprenticeships programs. The New Education Policy has laid the foundation for this already, he said.

"We need to fast-track NEP and ensure that there is better preparedness among employers and academia to adopt apprenticeships. A tripartite association between academic, industry and youth will go a long way in boosting these programs."

The recently launched degree embedded programs by UGC are the game changer in education, which will address the youth employability, solves skill crisis, and achieve the gross enrollment ration objective, added Kumar.

Aligned with the previous year, the intent to appoint trade apprentices continues to be higher than graduates and degree apprentices. From the profile/roles point of view, the top profiles (and their net apprenticeship outlook) across these categories were - Data Analytics Executives (23 percent), Production Apprentices , and Maintenance Technician-Electrical (20 percent under Designated Trade Apprentices).

The Apprenticeship Outlook Report is a detailed survey covering 14 cities and 18 leading sectors. The report has surveyed 871 employers and captures the appointment sentiment for the period HY (January to June) 2022.