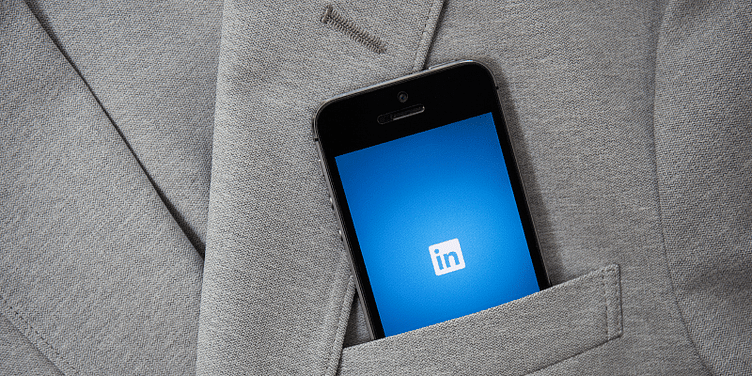 LinkedIn users can add breaks taken for full-time parenting, caregiving, bereavement, taking a gap year, or being laid off under the 'experience' feature in the professional networking platform.

Microsoft-owned leading online professional network has LinkedIn normalised taking a career break by adding a new feature on its platform.

﻿LinkedIn﻿ users can now highlight life experiences by adding a 'Career Break' to their profile.

Users busy in full-time parenting, caregiving, bereavement, taking a gap year, or being laid off can add these, or other life needs under the 'experience' feature in the professional networking platform.

Jennifer Shappley, VP (Global Talent Acquisition) on LinkedIn wrote, "...Even with career breaks becoming more popular, some hiring managers are still hesitant to pursue those who have taken a break — indeed, one in five hiring managers say they outright reject such candidates."

The last two years, with the pandemic wrecking havoc across industries, people across the globe are taking some time to 'pause.' In fact, a survey conducted by LinkedIn, comprising 23,000 workers and 4,000 hiring managers, revealed some interesting highlights:

"We are hoping this new feature will make it easier for candidates and recruiters to have open conversations around the skills and experiences professionals amass away from the traditional workplace," Jennifer added.