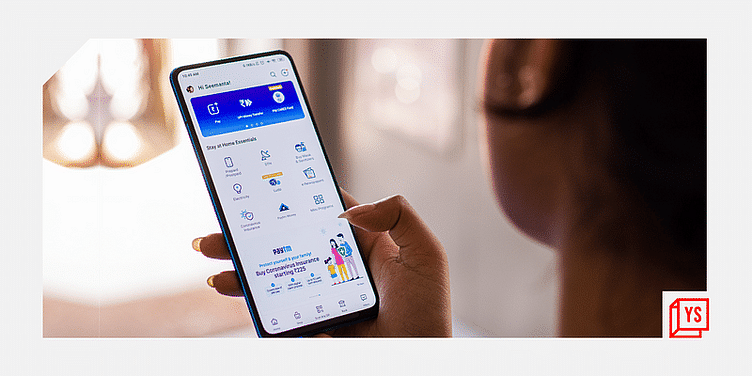 Fintech giant Paytm, owned by One 97 Communications, in response to the Bloomberg report, said that the news is false and "sensationalising".

The Reserve Bank of India's ban on Paytm Payments Bank from accepting new users came after its servers were found to be sharing information with China-based entities that indirectly own stakes in the fintech giant's unit, a Bloomberg report, citing a person familiar with the matter, said on Monday.

The report added that the flow of data to servers abroad was in violation of India's rules, and the bank had not been verifying its customers properly, which led to punitive action by the central banking authority.

"Paytm Payments Bank is proud to be a completely homegrown bank and is fully compliant with RBI’s directions on data localisation."

One 97 communications, the listed parent company of fintech app ﻿Paytm﻿, saw its stock prices drop over 14.5 percent to an all-time low of Rs 662.25 apiece on the BSE on Monday.

On Friday, after markets closed, the RBI imposed a blanket ban on PPB from onboarding any new customers, effective immediately. The central bank said in its statement that the action was taken because it believed there were "certain material supervisory concerns" at the Paytm Payments Bank.

Exactly a week ago, on March 7, Paytm's shares had hit their first record low of Rs 751, squeezed by the broader sell-off in markets that was triggered by the Ukraine-Russia crisis. There have also been concerns around the Noida-based company's business model and path to profitability.

On Sunday, news that Paytm founder Vijay Shekhar Sharma had allegedly hit the DCP (South district)'s vehicle with his car on February 22, leading to his arrest and release on bail under IPC Section 279 (for rash or negligent driving) came to light. Paytm later issued a statement saying there was no harm caused to any person or property when the event transpired.