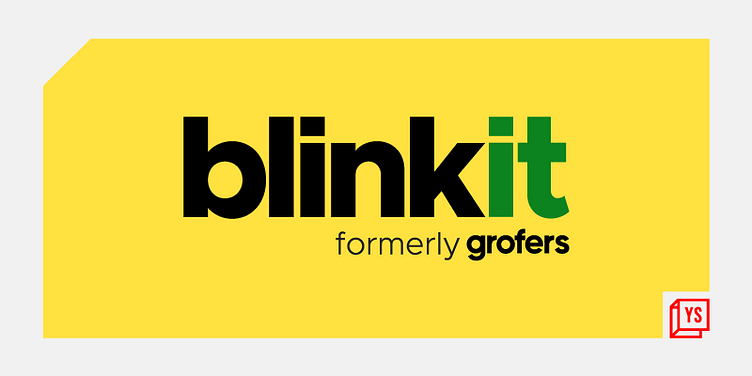 Recently listed food delivery giant Zomato and instant delivery service ﻿Blinkit﻿, formerly ﻿Grofers﻿, have signed a term sheet as a precursor to the merger. Sources in the know suggest that the term sheet was signed in February 2022.

﻿Zomato﻿ already owns a 10 percent stake in Blinkit, since August 2021, and will be filling for Competition Commission of India very soon.

In what is supposed to be an all-stock transaction, Blinkit's existing investors which include ﻿SoftBank﻿, ﻿Tiger Global Management﻿, and ﻿Sequoia Capital India﻿ will get shares of Zomato as part of the merger deal. It is noteworthy that Tiger Global and Sequoia are already shareholders in Zomato.

Interestingly, Softbank is a majority shareholder in Zomato's rival ﻿Swiggy﻿ as the Japan-based investor led the $1.25 billion round in Swiggy in July last year — a week before Zomato hit the primary market with its initial public offering (IPO).

Blinkit rebranded itself in December 2021 to focus on its pivot to quick commerce. During the time of this rebranding, Zomato, already an investor in the company, had said that it would invest an additional $500 million to help the e-grocer to bolster its fast delivery.

While the August Zomato investment of $100 million elevated Blinkit to the unicorn club, reports have pegged the merger deal size at $700-750 million, which is below the unicorn valuation for Blinkit.

In the past year, Zomato has made cash investments worth $225 million across three companies namely, Blinkit (erstwhile Grofers), Shiprocket, and Magicpin.

“Of these investments, Blinkit is the closest to how we all know the quick commerce business today. Blinkit pioneered 10-minute grocery delivery in India post our $100 million investment in August 2021. Since then, the platform has scaled rapidly to $450 million annual run rate GMV (January 2022 annualized) and now operates with more than 400 dark stores across 20 cities in India,” Zomato said note accompanying the results for quarter ended December 2021.

“We are very bullish on the product-market fit, unit economics, as well as the growth trajectory of the quick commerce category. It reminds us of the food delivery category a few years ago when many platforms competed over a large and growing market but ultimately only the few who delivered exceptional experience to their customers survived. We are becoming increasingly confident in our decision to invest behind market leadership here with healthy unit economics,” the note jointly signed-off by Deepinder Goyal, Founder and CEO, Zomato, and Akshant Goyal, CFO, Zomato.

Citing these reasons, the duo added that Zomato was updating the upper bound of its potential investments in the quick commerce category to $400 million over the next two years.