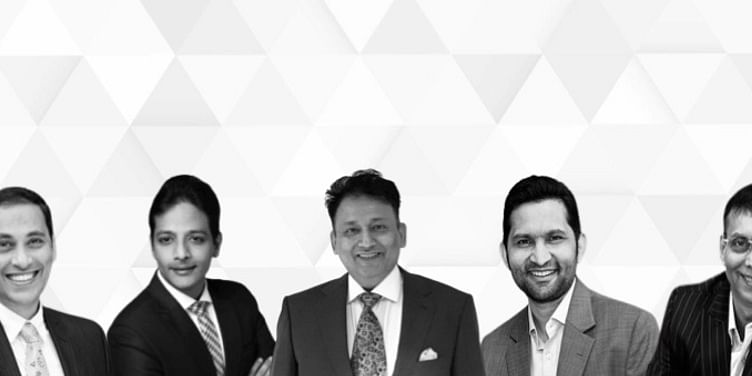 The fund will back growth stage companies operating at the intersection of Financial Services & Technology (Fintech) sector. The Fund aims to reach the target corpus of Rs 750 crores or $100 million within the next nine months.

﻿Beams FinTech Fund﻿ (Beams) on Tuesday said it has completed the first close of its maiden fund within three months of its official launch.

The round saw participation from marquee domestic and international investors including banks, NBFCs, fintech’s, large family offices, financial service ‘s CXOs and fintech founders, according to a statement.

According to the statement, the firm has already received commitments of up to Rs 270 crores or $36 million for the fund and is in advanced stages of completing the documentation.

Its maiden fund will back growth stage companies operating at the intersection of the financial services and technology (fintech) sector. The fund aims to reach the target corpus of Rs 750 crores or $100 million within the next nine months.

Existing investors of Venture Catalysts and 9 Unicorns (first fund from Venture Catalysts) also backed Beams in its first close. The fund is now in advanced discussions with several domestic and global institutional investors and family offices for its subsequent closes and achieve its initial target corpus of Rs 750 crores or $100 million.

According to the official release, Beams has already begun its innings by investing in millennial-focused neo-bank, Niyo Solutions Inc last month, alongside Accel and Lightrock India.

Sagar Agarvwal, Co-Founder & Partner, Beams Fintech Fund, said, “In Beams, we are building a very unique platform that brings together experienced founders and institutions to help and cross-pollinate with our portfolio entrepreneurs on strategy, team building and growth”

“With a strong institutional investor interest in Beams, we hope to create more than $25-30 Bn in value for the Fintech ecosystem over the next couple of years,” said Sagar Agarvwal.