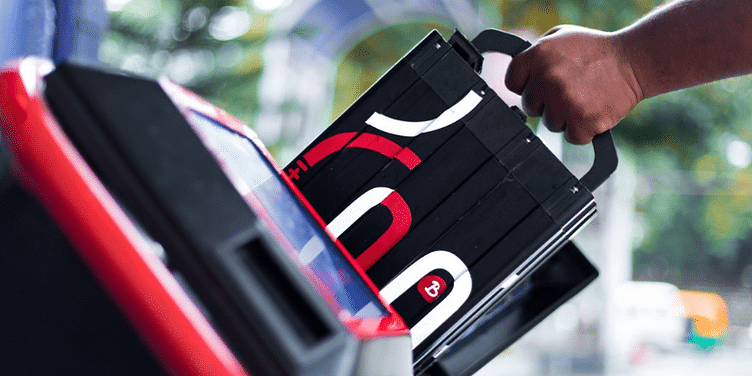 The draft policy, released by government think-tank Niti Aayog, said it aims to ensure faster penetration of battery swapping as a service in the Indian market.

The draft battery swapping policy, under which all metropolitan cities with a population of above four million will be prioritised for battery swapping network under the first phase, is a step in the right direction for addressing range anxiety issues, Icra Research said on Friday.

The draft policy, released by government think-tank Niti Aayog, aims to ensure faster penetration of battery swapping as a service in the Indian market, it said.

In the Budget for FY23, the government had announced plans to introduce a battery swapping policy and interoperability standards, with the intent of building and improving the efficiency of the battery swapping ecosystem, thereby driving electric vehicle (EV) adoption.

Noting that battery swapping is an attractive alternate solution for EV charging, especially for commercial applications, Icra said besides being cost and time efficient, it reduces the upfront cost of EV, as battery ownership is replaced by battery leasing, and is a quick way of recharging a vehicle.

In addition to this, battery swapping stations (BSS) are also space-efficient compared to EV charging stations.

"Battery-swapping is an alternative solution to developing EV charging infrastructure, especially for commercial applications. This is currently in nascent stages in India. It is advantageous for it being a quick way of recharging a vehicle and is cost and time efficient," said Vinutaa S, Assistant Vice President and Sector Head, Icra.

Emphasising that such a battery model also reduces the upfront cost of EVs, she said "there is increased predictability of battery life due to controlled charging conditions."

However, ensuring interoperability, adequate financing availability and maintaining sufficient battery inventory can prove to be challenging, she added.

Icra further said it expects healthy EV penetration in India over the next five years, especially in the e-two/three wheeler and e-bus segments.

However, in order to achieve healthy EV penetration, expansion of charging infrastructure will play a critical role, it noted.

According to Icra, the policy currently advocates usage of only advanced chemistry cells (ACC) batteries, where the performance is equivalent or superior to EV batteries supported under the FAME-II scheme, along with an option to add specifications/standards from time to time.

An open communication protocol for ensuring back-end interoperability in the battery swapping ecosystem has also been encouraged in the draft policy.