Alphabet misses on revenue projections for first time amid pandemic 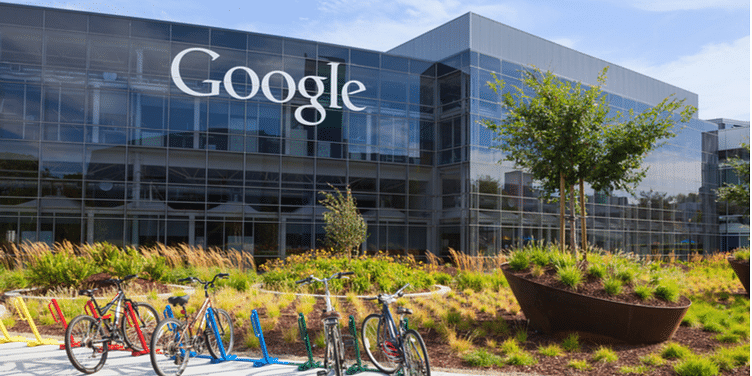 Google's parent company Alphabet has missed its quarterly projections after the sudden loss of Russian and European revenue in Q1.

Google's parent company ﻿Alphabet﻿ announced its quarterly sales of $68.01 billion in the first three months of 2022, but the number was below its projections of $68.1 billion. This is the first time Alphabet has missed revenue projections since the onset of the COVID-19 pandemic.

Alphabet's stock price, up 90 percent since the outbreak of the pandemic, dropped by 3.6 percent during the regular session in anticipation of the quarterly report, and another 2.5 percent after results were announced when the market was closed.

YouTube was a noticeable culprit as the video streaming service was only able to make $6.9 billion in advertising sales, compared to a projected revenue of $7.5 billion.

Alphabet's chief financial officer Ruth Porat said that the war in Ukraine had an "outsized effect" on the revenue numbers as Russian advertisers are temporarily banned, while European advertisers have pulled back on marketing spend. Russia accounted for around 1 percent of Alphabet's sales in 2021.

Alphabet's numbers are just the first of the major tech companies that will be announcing their results this week, with Meta reporting its numbers soon. Microsoft has also announced its numbers, with profits and revenue beating estimates, but the tech-heavy NASDAQ is still bearish with the uncertainty of war, regulations, and increased interest rates.