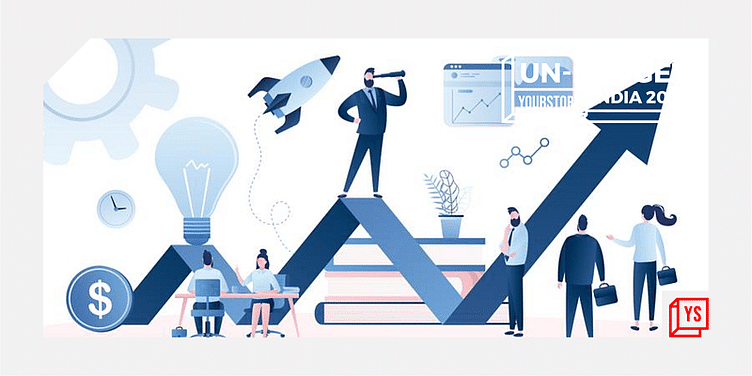 Sanjeev Bikhchandani, Founder of InfoEdge, has posted a series of instructions that he has followed over the years to maintain good corporate governance within his company and startups that he has invested in.

Bikhchandani has been at the helm of InfoEdge since 1990, and the company has launched several well-known websites such as naukri.com, jeevansathi.com, and 99acres.com. Additionally, Bikhchandani and InfoEdge have been investors in publicly-listed startups such as MakeMyTrip and Zomato.

Inspired by a Sequoia India post on corporate governance, Bikhchandani decided to post a few anecdotes from his time running a successful company with strong corporate backing.

A must-read thread from @sbikh on corporate governance👇

Since @Sequoia_India blogged about governance issues, I thought I would add some random thoughts of my own on corporate governance. (1/12)

His first piece of advice was that "good governance begins in the founder's head". No oversight from outsiders, the board, or an auditing team can overcome a founder that does not focus on corporate governance.

He learnt this when Kaushik Datta, then a partner at PWC, agreed to complete an audit of the company in 2000 as InfoEdge was raising its first round. Dutta had said, “Always remember your independent directors and auditors are there to save you from yourselves.”

One other thing that Kaushik Dutta told us early on “Eighty percent of good governance is prior disclosure”. If you disclose things early and truthfully people don’t get negative surprises and you will be fine

The second piece of advice that Bikhchandani shared was from Satish Mandhana, who was with CDC at the time. Mandhana had said, “Always create situations of convergence of interest rather than conflict of interest.”

Bikhchandani said these two pieces of advice stuck with him over the years, and he even followed Mandhana's advice when he was appointed to the board of MakeMyTrip.

Bikhchandani was offered ESOPs as part of the position, but in agreement with his team, decided to allocate the ESOPs to InfoEdge rather than in his own name. At the time, he saw it as a simple way of paying back InfoEdge for spending his time on another company.

"We thought we had done a small thing. We didn’t think much about it," continued Bikchandani. "However, when ﻿MakeMyTrip﻿ listed, we sold the stock, and the profit came to InfoEdge, we got calls from several of our institutional shareholders commending us for this act."

Bikchandani said that good board members are very hard to find, and that the best way to convince them to work with you is to show good corporate governance practices. He concluded, "Finally, if you are better governed you will sleep more peacefully at night."

The InfoEdge's tweets were inspired by a Sequoia post on corporate governance.

Sequoia companies like ﻿BharatPe﻿, ﻿Trell﻿ and ﻿Zilingo﻿ have been in the news for their corporate governance issues during the first quarter of 2022.