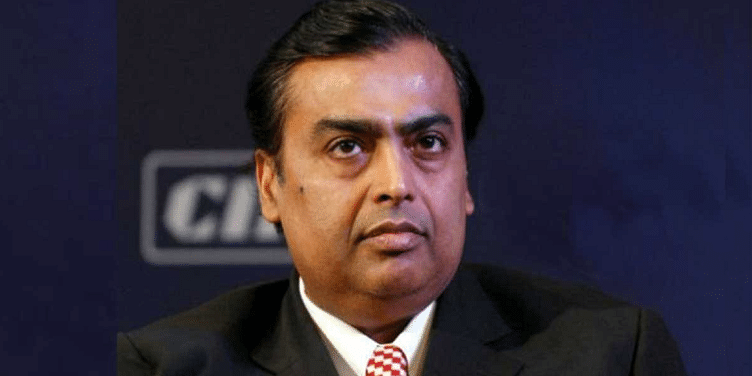 News magnate James Murdoch and ex-Disney APAC President Uday Shankar's investment in Reliance Viacom18 is expected to be finalised in the next six months.

Mukesh Ambani's Reliance Viacom18 has announced a $2 billion investment from Bodhi Tree Systems and Reliance Projects & Property Management Services. Bodhi Tree is making up the bulk of that investment, with a $1.78 billion infusion.

The investment will be used to help strengthen Viacom18's streaming services in India. Currently, the company operates the OTT platform VOOT, and the suite of Colors TV channels.

James Murdoch, who is the son of news magnate Rupert Murdoch, was the CEO of 21st Century Fox until the company's sale to Disney in 2019. Uday Shankar is the former president of The Walt Disney Company Asia Pacific, and the former Chairman of Star and Disney India.

Commenting on the investment, Mukesh Ambani, Chairman and Managing Director of Reliance Industries, said, "James and Uday’s track record is unmatched. For over two decades, they have played an undeniable role in shaping the media ecosystem in India, Asia, and around the world."

Murdoch and Shankar added, “Our ambition is to leverage technology advances, particularly in mobile, to provide meaningful solutions to meet everyday media and entertainment needs at scale."

According to a statement, the deal will be finalised in the next six months, subject to closing conditions and requisite approvals.