LIC to start trading on May 17; IPO shares selling at ~7 pc premium in grey markets 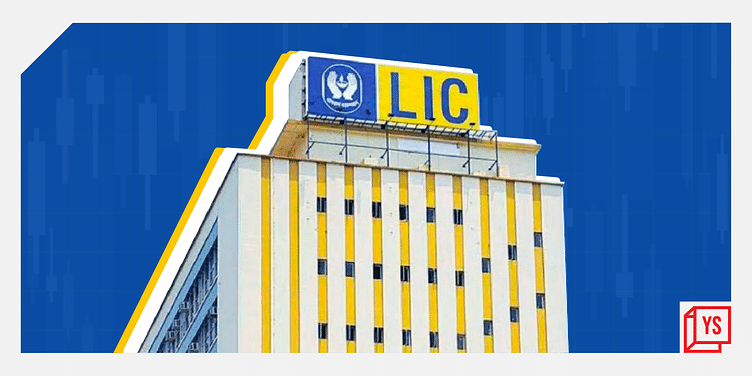 Conscripted to be India's biggest IPO to date, Life Insurance Corp (LIC) is already seeing its shares buzzing in the grey market where it's currently commanding a premium of Rs 65 to Rs 67, over 7 percent higher than its IPO range.

LIC has fixed its IPO price range between Rs 902 to Rs 949, which will enable it to raise nearly Rs 21,000 crore from investors. Its shares will start trading on the exchanges on May 17, a week after its subscription closes.

The total issue size is 22.13 crore shares, making up 3.5 percent of the insurance behemoth. The final issue size was reduced from what the government had initially signalled it wanted to sell - around 5 percent.

Grey market watchers, websites, and WhatsApp and Telegram groups that deal in pre-IPO shares say a premium of Rs 65 to Rs 67 is still a ways away from the bigger premium it could end up commanding. However, they've also warned that the issue size is huge and there's a possibility the story could be completely different when shares debut and start trading.

LIC's IPO has several reservations and discounts for employees and policyholders: employees get a Rs 45 discount, while the latter get Rs 60 off apiece.

In recent times, the broader Indian markets have been rangebound after having lost steam due to global uncertainties following the Russia-Ukraine crisis. Some companies, including Mobikwik, have delayed their IPOs to come back at a better time when markets have found some support.

The government truncated LIC's IPO too following the range squeeze in the markets.

Market participants have said on Twitter that the market value of LIC is 1.1 times its embedded value of Rs 5.39 lakh crore. Legacy issues such as too much real estate holding, too many on-ground agents, and minimum digitisation have plagued the insurer in recent times, and investors have raised questions about its ability to incisively cut redundancies.