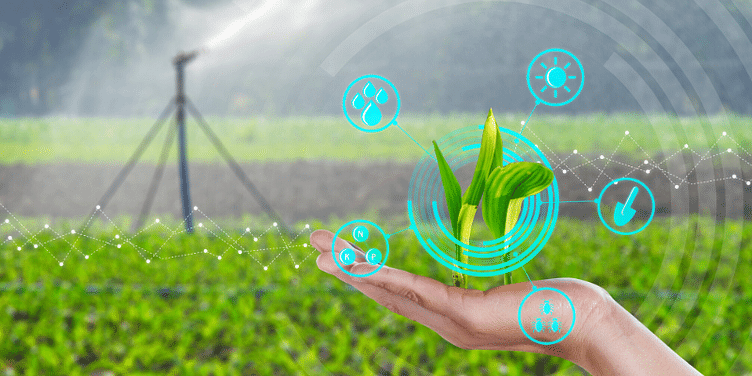 According to an official statement, the new fund will continue to invest in early-stage startups, developing breakthrough technologies for agriculture, food, climate, and the rural economy.

Agritech venture capital firm, ﻿Omnivore﻿, on Monday announced the launch of its third fund, with a target corpus of $ 130 million (Rs 1,000 crore).

According to an official statement, the new fund will continue to invest in early-stage startups developing breakthrough technologies for agriculture, food, climate, and the rural economy.  Omnivore generally invests in seed, pre-Series A, and Series A rounds, with follow-on capital for future growth.

With this new fund, Omnivore expects to make 25 to 30 new investments over the next four years, continuing to fund entrepreneurs building the future of Indian agriculture and food systems.

Mark Kahn, Managing Partner of Omnivore, stated, “For over a decade now, we have been a part of the evolution of the agritech ecosystem in India. Through Omnivore’s investments, we have touched the lives of almost 7 million smallholder farmers, improving their profitability and resilience, while creating value for our investors. We believe agritech is just getting started, and we look forward to supporting a new generation of entrepreneurs building a future for rural India.

Originally founded by Jinesh Shah and Mark Kahn in 2010, Omnivore pioneered agritech investing in India, and over the past decade has backed over 35 startups which are making farming more profitable, resilient, sustainable, and climate-proof.