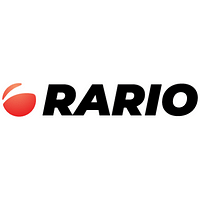 How Rario is reinventing the cricket fandom era through NFTs 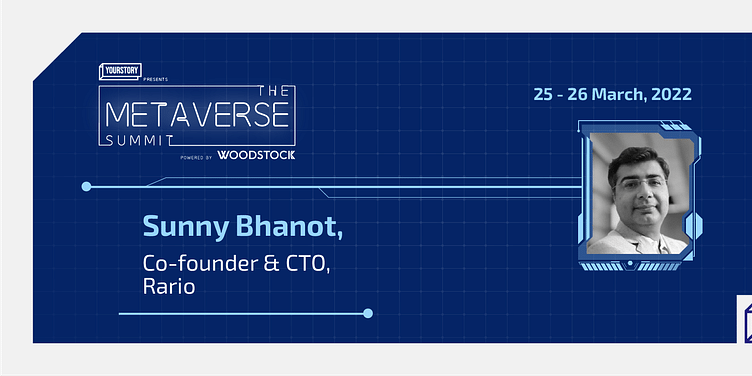 At YourStory’s The Metaverse Summit, Sunny Bhanot, Co-founder and CTO, Rario, spoke about the developments of the platform in transforming the cricket fan community in the digital space.

“How can you not be romantic about cricket?” quotes Sunny Bhanot, Co-founder and CTO, ﻿Rario﻿. Speaking at The Metaverse Summit, Sunny charts the course of his and co-founder Ankit Wadhwa’s journey as two cricket fanatics who built the cricket-focused digital collectibles company Rario.

Rario, Sunny says, is his and Ankit’s second venture after Wadi.com, which was the second-largest e-commerce company in the Middle East before it was acquired by Majid Al Futtaim Holdings LLC in 2019.

Sunny reminisces about watching cricket in his childhood and recalls some of his favourite iconic matches, where the fandom collectively experienced the highs and lows that the sport brought with it. Having been emotionally invested in cricket since childhood, both Sunny and Ankit took inspiration from companies like Top Shot – a sports-based NFT marketplace – to build a similar platform for cricket.

Technology to engage the fandom

Being a fan is about belonging to a community, celebrating, and grieving together, according to Sunny. It’s about having an identity shaped by our allegiances, and the teams and players that we love and support. And the most important, in his opinion, is the access, which enables us to identify with our heroes.

However, the problem with being a fan of the sport, he says, is that our involvement with the sport is limited. The big question then is, “How do we become more involved in the game we love?”

Sunny suggests that the solution is to incorporate technology into what we do. The next phase of the fandom has to be in the digital space, he says, as it allows us to engage with the sport in ways unimaginable. NFTs and blockchain technologies enable us to participate in players’ journeys, own player cards, and iconic moments of teams’ journeys. “The next phase, naturally, would be to identify how we can use NFTs to build fantasy league teams and engage in Play-to-Earn (P2E) opportunities,” he says.

Rario, Sunny says, is essentially a blockchain company that mints NFTs. The company’s vision is “to create the future of cricket fandom, to make it a go-to place for fans to hang out, and talk about the sport that they so love”.

“Every fan who owns a Rario NFT becomes a part of the Rario Club, which has utilities for fans at every level - a casual fan, a fanatic, or a collector,” he says.

Rario has been seeing steady upward growth since its inception. The beta platform was launched in August, and a marketplace was released in November. The startup has partnered with several iconic players, both present and past, as well as with cricket boards. “There are a few more exciting announcements coming out very soon,” remarks Sunny.

Rario focuses on the utility of the collectible that one owns. Post observation of many projects, it was found that the near-constant user complaint is about what to do with that collectible. Sunny says that this is what they intend to solve by emphasising building utilities around those NFTs.

“Rario also aims to build an ecosystem with existing brands in cricket and encourage developer communities to build software applications to engage the fans,” he says.

Besides this, Rario stands out because of its focus on the economy. Sunny claims that they want to maintain a healthy econ0my, control inflation, and make sure that the value of the collectibles owned by fans does not diminish over time.

“Unlike most other NFT projects, we intend to build a safe, secure, and regulatory-compliant way for everyone to own an NFT,” he says. Sunny believes that the process is seemingly complex and that there is a lot of negative press around NFTs today, which harms the ecosystem.

To combat this, Rario has been thoroughly tested by leading security agencies, he says, adding that it is also going to be a fiat currency platform.

Sunny highlights that Rario uses the Ethereum ecosystem and Polygon sidechain because of their large size and liquidity. However, he adds, public blockchains might find it difficult to handle the humongous transaction volume that potentially billions of cricket fans might want to engage in. This is why they are working closely with Polygon to develop hybrid solutions that include a mix of public and private blockchain, says Sunny.

In its early stages, Rario engages cricket fans by leveraging several digital media platforms to conduct sessions with cricket stars. “We're also working on engaging with fans offline in the real world where they can come together and be a part of this Rario club," adds Sunny.