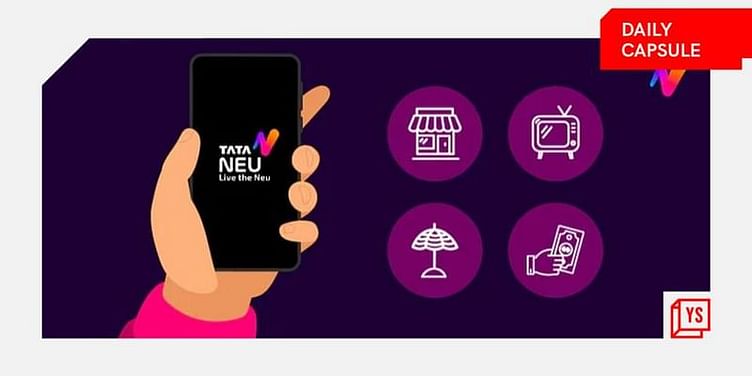 Tata Group’s super app Tata Neu — the much-awaited app that was officially announced in November 2021 —  is set to launch on April 7 amid the ongoing Indian Premier League (IPL), of which Tata is the title sponsor.

Does it deliver on its promise? And, will Neu prove to be a force to be reckoned with for platforms such as ﻿Paytm﻿, ﻿Amazon﻿, and Reliance’s MyJio, apps that are already one-stop-shops for various services?

YourStory’s take – Neu offers a fresh, clean, and minimalist platform catering to almost all your needs, but falls short when it comes to delivering on them. The menu looks well-designed, but the app (version 1.5) itself feels sluggish and the UI is slow to respond. Read more.

Editor’s Pick: Meet the woman behind The Kaftan Company

Hyderabad-based Prakruti Gupta Rao did her higher studies abroad, before starting her career working at global giants like Mercedes-Benz. When she was diagnosed with cancer, she decided to come back to India and start her own clothing brand, ﻿The Kaftan Company﻿, specifically for the love of Kaftan.

While The Kaftan Company was started as a bootstrapped startup, Prakruti is now considering opening physical stores and for that she will be looking at raising funds through private equity. Read more.

Earned-wage access (EWA) is a financial product through which employees can access a portion of their salary any time before their payday.

As a leader, you have to get to the middle ground.