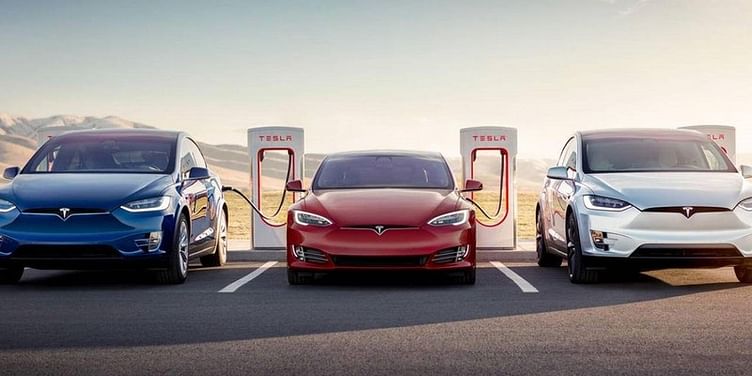 Shareholders are worried about Elon Musk's intention to leverage or sell Tesla stock to fund Twitter's acquisition, and the stock's price dropped 12.2 percent.

American electric automaker Tesla's share price dropped 12.2 percent yesterday, wiping out $126 billion in shareholder value as the market worries about CEO Elon Musk's plan to either leverage or sell the company's stock to finance his acquisition of Twitter.

Musk's personal wealth derived from ﻿Tesla﻿ has dropped by $21 billion, the same value he was planning to put up in cash for the ﻿Twitter﻿ deal.

Tesla's falling stock comes amid a crisis for the tech-heavy NASDAQ as it has hit its lowest numbers since December 2021 in the midst of the Russian-Ukrainian conflict and rising interest rates.

Musk has already borrowed loans against around half of his Tesla stock, and some investors are starting to be worried about the margin calls that are going to come due if the company's stock continues to drop in this manner.

Additionally, Twitter's stock price has also dropped by 3.9 percent to $49.68 per share, even though Musk's proposal has announced it will buy all shares at a $54.20 per share premium. Some of this worry comes as investors are unsure if Musk will follow through on his deal as the majority of his wealth is tied up in the currently tanking Tesla stock.

A recent SEC filing showed that Musk would have to pay $1 billion in a termination fee if he decides to pull out of the deal with Twitter now. This also applies if Musk can no longer find the financing to pay Twitter the agreed-upon $44 billion in cash.

Elon Musk offers to buy Twitter for over $41B in cash; shares up 12.4 pc in premarket