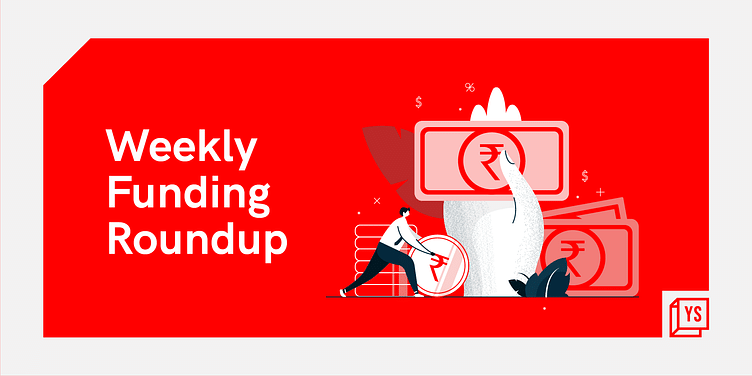 The month of April continues to remain buoyant for the Indian startup ecosystem with a single large deal-making all the difference.

In the second week of April, the total venture funding amount stood at $941 million against $574 million in the previous week. This steep increase in funding amount was primarily due to the $805 million fundraise from VerSe Innovation, the startup which operates DailyHunt and Josh.

There were 27 transactions during the week and a majority of the deals were in the early stage category.

The first three months of this calendar year have turned out positive for the Indian startup ecosystem as the total venture funding has crossed $10 billion. However, there is also an element of caution on whether this momentum would sustain in the months ahead as some concern on the fund flow is talking about a slowdown.

Given the overall global economic situation where developed economies are staring at high inflation, they might look at putting some blocks on liquidity available in the market. This would have an impact even on the startup ecosystem with a lower fund flow.

VerSe Innovation raised $805 million from the Canada Pension Plan Investment Board, Ontario Teachers' Pension Plan Board, Luxor Capital, and others at a valuation of $5 billion.