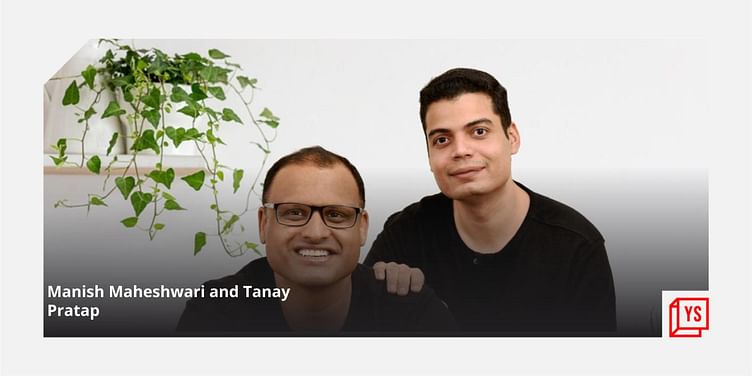 Invact Metaversity Founder and CEO and former Twitter India head, Manish Maheshwari tweeted that the edtech startup was facing challenges on multiple fronts. The startup had raised $5 million in funding in February 2022.

In a series of tweets, former Twitter India head Manish Maheshwari talked about the difficulties his edtech startup ﻿Invact Metaversity﻿ was facing, and hinted at shutting down operations—only three months after raising funds.

The startup has cancelled its first cohort, which was launched just days ago, and has fully refunded the fee with interest to the students.

“Our purpose was clear: we wanted to use Metaverse to make education accessible and interactive for students, but things didn't turn out as hoped,” the founder said in a tweet.

At @invactHQ, we do not want to be another online school. We started with a vision to deliver a significantly differentiated learning experience for students, leveraging the metaverse's potential.

Founded in December 2021 by Manish and former Microsoft executive Tanay Pratap, Invact worked at the intersection of education and metaverse.

“As we started testing the early version of the Metaversity platform with students, it became apparent to us that the immersive classroom and the community experience were not getting delivered at a level that we had envisaged,” said Manish.

“We also ran into technology and ecosystem challenges as we solved accessibility on devices currently used by students. These started impeding us from delivering a significantly differentiated learning experience at this point in time,” he added.

At a valuation of $33 million, the startup had raised $5 million in funding from over 70 global entrepreneurs, including those from Microsoft, Meta (previously, Facebook), Coinbase, Google, Twitter, Uber, Amazon, SoftBank, World Bank, Ford Foundation, Qatar Foundation, McKinsey, Spotify, GoJek, LinkedIn, Notion, Disney, among others in February.

Invact is standing at crossroads, exploring possibilities such as cutting the burn rate and pivoting to another idea, letting one of the founders take full charge, or returning the unspent capital to investors, Manish said.

“I would like to say that we made significant progress in pushing the frontiers on product, technology, curriculum and user experience. But getting it right involves many more things. And getting it right in all aspects on the first try is hard. We are humble enough to recognise that,” he added.