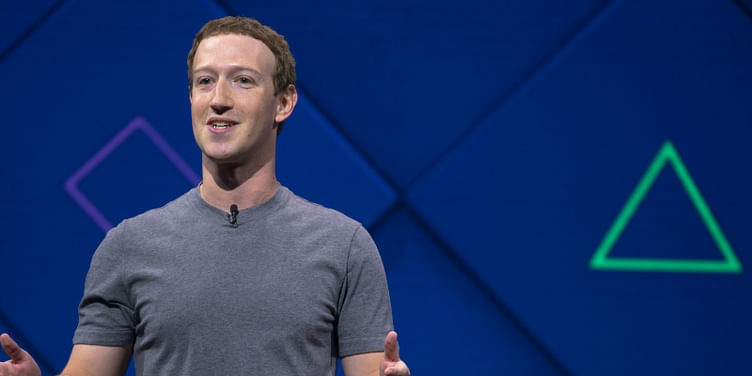 Facebook has long been under scrutiny for the obscurity behind its political ad purchases, which came under the global spotlight after the Cambridge Analytica scandal in 2018.

Facebook parent company Meta on Monday announced it will increase transparency around the advertiser targeting choices for social issue, electoral and political ads on its platform.

Vetted academic researchers will get access to detailed targeting information for social issue, electoral or political ads via the Facebook Open Research and Transparency (FORT) environment. This data, according to a blog post by the company, will be provided for each individual ad and will include information like the interest categories chosen by advertisers.

The database is used by academics to better understand the political ads and targeting that the platform uses.

"Instead of analysing how an ad was delivered by Facebook, it's really going and looking at an advertiser strategy for what they were trying to do," Jeff King, Meta's vice president of business integrity, told Reuters.

Facebook first launched a public ad library in 2018 in response to criticisms of its opaque ad targetting systems, but the database was criticised by users for gaps in information. However, Meta announced it will soon show a summary of targeting information for a social issue, electoral or political ads run by an individual page.

"For example, the Ad Library could show that over the last 30 days, a Page ran 2,000 ads about social issues, elections or politics, and that 40 percent of their spend on these ads was targeted to 'people who live in Pennsylvania' or 'people who are interested in politics,'" the company said in a blog post.

Facebook has been under scrutiny for its ad algorithms and user targetting abuse ever since the Cambridge Analytica scandal came to light in 2018.