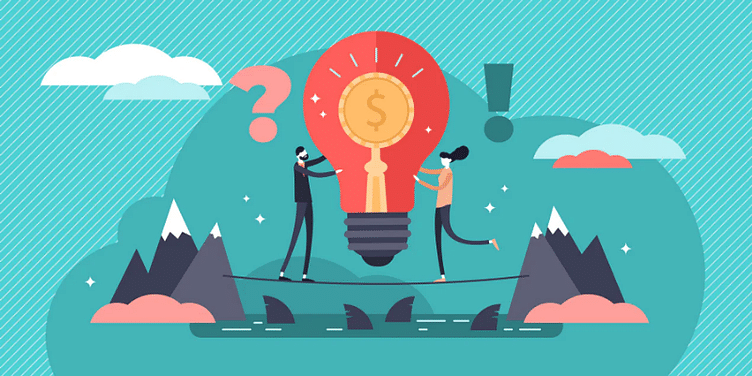 While the average VC cheque sizes have declined, private equity continues to demonstrate strength with deal count per month growing by around 27 percent.

The liquidity crunch has started to have an impact on the Indian startup ecosystem as the number of VC and growth equity deals on a monthly basis have dropped by 20 percent, according to a report.

It added that average VC cheque sizes have also declined from $25 million to $20 million. However, private equity continues to demonstrate strength with deal count per month growing by around 27 percent over an annualised base of 165 deals.

“After an exuberant year for both deal activity and exits in 2021, the outlook for 2022 is expected to be sobering,” the report stated.

The market sentiment has been further dampened by the crash in blue-chip tech stocks in the public markets, which has eroded the optimism around tech and internet businesses that saw them at extremely high valuations in Q4 2021, it said.

“We anticipate a significant tempering of pace as these macro and micro trends converge, but see this as an opportunity for the consolidation of last year’s gains which should make India see annual PE-VC deal values of around $50+ billion more frequently,” the report said.

This subdued environment has started to have an impact on the M&A or exit activity. In 2021, the exits grew 4x to touch $36 billion but this year it has been $5.9 billion so far, which is a 56 percent decline over the last year’s activity over a similar duration.

“The bearish sentiment in public markets coupled with the younger portfolios of top funds could see exits dip to pre-2021 stages again,” the report noted.

However, the only silver lining the report noted is that despite a slowdown in the pace of deals, large funds—like Baring, TPG, ChrysCapital, ADIA, and Warburg Pincus—continue to keep pace with their activity over last year, vindicating confidence in the fundamentals of the Indian market.