WhatsApp launches ability to transfer chats from iOS to Android 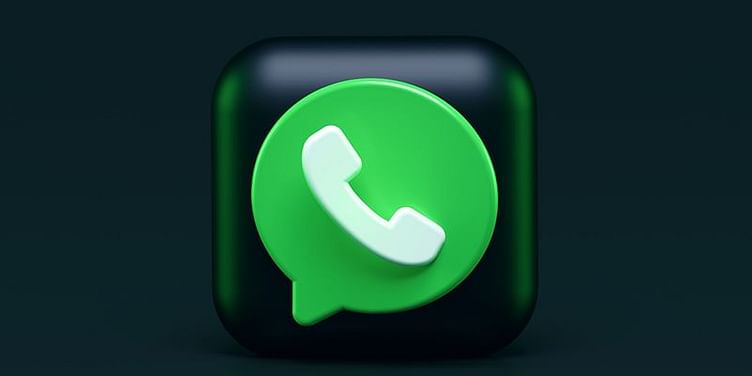 Meta CEO Mark Zuckerberg just announced in a Facebook post that WhatsApp users will be able to migrate their chat history from Android to iOS devices. This has been a long requested feature for many users.

According to WhatsApp development tracking site WABetaInfo, last year the company rolled out the ability to transfer chats from iOS devices to Android phones, but it was initially limited to a clutch of Samsung phones. However, soon after, Google enabled the feature on all Pixel phones.

At the moment, to make use of the feature, users will have to have at least Android 5 capability and iOS 15.5 capability on their respective Android and iPhones. While iOS 16 is currently in beta, WhatsApp has not rolled out a beta version of this new feature for that operating system yet.

When transferring chats, the data should be encrypted and not visible to WhatsApp. However, after migrating to your iPhone, you may need to once again select end-to-end encryption even if you had already selected it on your previous Android phone.

This feature is the latest one launched by WhatsApp in the last few months, with message reactions and increased group sizes among the other announcements as Meta continues to work towards Zuckerberg's vision of WhatsApp communities.