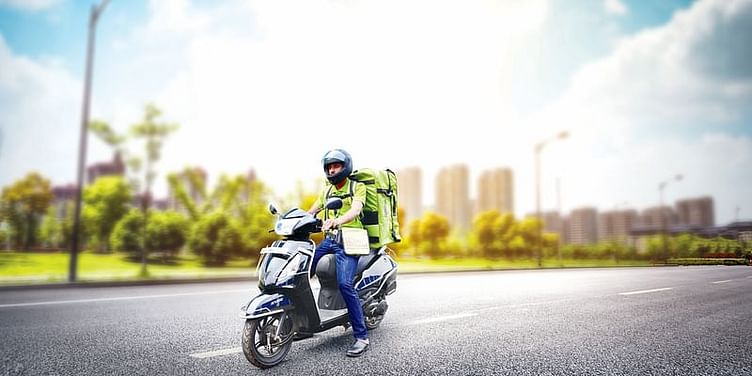 According to reports, online grocery player Bigbasket is in talks to raise additional $200 million from majority shareholder Tata Digital and other stakeholders.

﻿Tata Digital﻿ backed online grocery platform ﻿Bigbasket﻿ has reclassified its authorised share capital, which stands at nearly Rs 26 crore, in order to raise $200 million from its largest shareholder and other existing stakeholders.

The Economic Times reported that Tata Digital, which owns nearly 62% in Bigbasket, will lead the fresh capital infusion, which is likely to value the company at $3.5 billion. Bigbasket did not respond to queries from YourStory regarding the development.

Bigbasket was valued at $1.8 billion when Tata Digital acquired majority stakes in the company in May, 2021, for $375 million.

Bigbasket has been on an expansion mode with the launch of its quick-commerce vertical BBNow in December, 2021, which puts it in direct competition with well-funded players such as Instamart by Swiggy, Zomato’s grocery delivery service through Blinkit, and quick commerce player, Zepto.

In an earlier interview with YourStory, a company executive said that the company will likely look at an interim approval to increase its store count for the BBNow business after achieving its target of opening up 300 dark stores by mid-August.