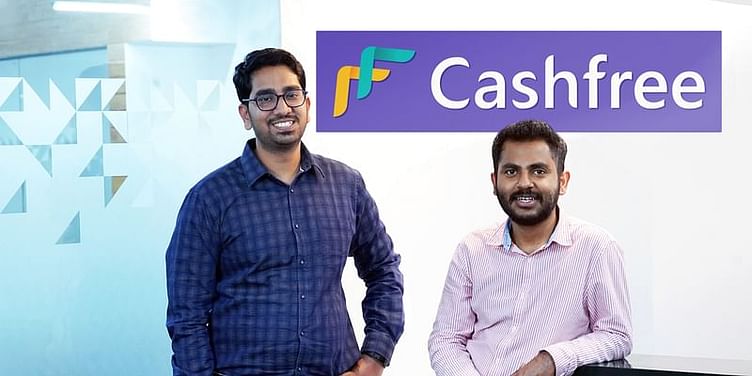 Other companies that have received either 'in-principle' approvals or payment aggregator licences include Razorpay, Pine Labs, MSwipe, Innoviti, and Stripe.

Cashfree Payments has received an 'in-principle' approval from the Reserve Bank of India (RBI) to operate as a payment aggregator, a person familiar with the matter told YourStory.

﻿Cashfree Payments﻿ did not respond to YourStory's request for comment.

Fintech firms Razorpay, MSwipe, Pine Labs, and Stripe have all received an in-principle nod for the PA licence as well.

About 185+ firms, including CRED and PhonePay, have applied for a PA licence, a majority of which (nearly 100) were rejected by the RBI owing to tight scrutiny and prerequisites.

Entrackr, citing sources, reported that ﻿MobiKwik﻿-owned Zaakpay's PA application is likely to get rejected, as are ﻿Swiggy﻿'s, ﻿Zomato﻿'s, and ﻿Google﻿ Pay's.

Payment aggregators (PA) are entities that facilitate ecommerce sites and merchants to accept various payment instruments from the customers for completion of their payment obligations, without the need for merchants to create a separate payment integration system of their own.

In the process, PAs receive payments from customers, pool, and transfer them to the merchants after a time period. Notably, bank and non-bank PAs handle funds as part of their activities. However, banks provide PA services as part of their normal banking relationship and do not require a separate authorisation from the RBI. However, non-bank PAs require authorisation from the RBI.

News of Cashfree receiving the PA licence was first reported by Entrackr.