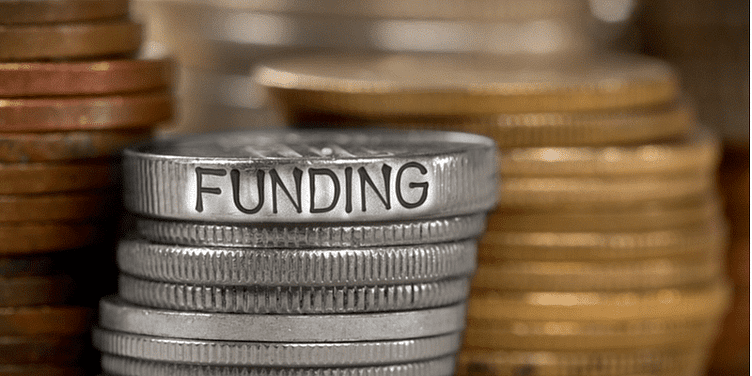 The Fund of Funds for Startups was announced under the Startup India Initiative in 2016, with a total allocation of Rs 10,000 crore to be built over ten years.

The central government's scheme to creating funding opportunities for Indian startups, called the Fund of Funds for Startups (FFS), has collectively invested Rs 7,385 crore over the last six years. It was launched in 2016 as a part of the Startup India initiative.

In a press release on PIB, it was revealed that this money was invested in 88 alternate investment funds. The amount invested in these AIFs has grown by a CAGR (compound annual growth rate) of 21 percent since launch, and is almost three-fourths towards achieving the goal of Rs 10,000 crore invested by FY 2025.

The AIFs, including names such as Chiratae Ventures, India Quotient, Blume Ventures, IvyCap, Waterbridge, Omnivore, Aavishkaar, JM Financial, Fireside Ventures, and more, have used this money to invest Rs 11,206 crore in 720 startups in the last six years. This money has been largely used to invest in seed stage, early stage, and growth stage startups, in a bid to reduce dependence on foreign capital.

The FFS has played a part in being the anchor investor for 67 out of the total 88 AIFs. Investments into eligible startups had been pegged at a minimum of twice the amount disbursed by the FFS to each individual AIF, but in reality the funds have been disbursing closer to 3.7 times the disbursement amount.

Some of the startups that have been invested in include large unicorns and household names including Dunzo, CureFit, FreshToHome, Jumbotail, Unacademy, Uniphore, Vogo, Zostel and Zetwerk. The funds earned from the scheme will be reinvested into the ecosystem.