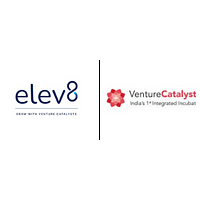 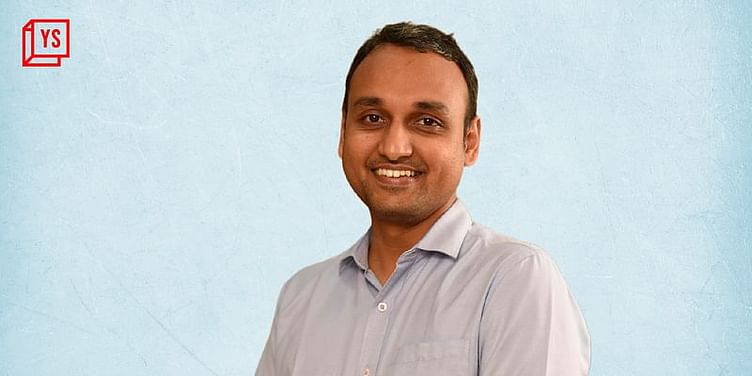 The tech-focused fund intends to invest in growth-stage, technology-driven companies with a ticket size of $5-15 million.

Elev8 Venture Partners (Elev8) has announced the launch of its $200 million India-focused sector-agnostic fund. The maiden fund intends to invest in growth-stage, technology-driven companies with a ticket size of $5-15 million. Elev8 will invest in Series B and C rounds in fast-growing tech companies. The fund has received an AIF Cat II license from SEBI and includes a green-shoe option.

The fund will be led and co-founded by Navin Honagudi, a seasoned fund manager with over 15 years of experience in early and growth-stage technology investments. Prior to starting Elev8, Navin was a partner at Kae Capital for over a decade and has invested in over 50 companies in areas such as consumer internet, enterprise, fintech, edtech, and healthtech. Navin started his career with the corporate venture of Reliance and has been part of India's early internet investments and has seen several investments to exit cycles.

Venture Catalysts, India’s leading early-stage platform, is an institutional backer of Elev8. With Elev8 as the fourth fund backed by the firm, the total AUM of the Venture Catalysts group is poised to cross $450 million. Founded in 2016 by Dr Apoorva Ranjan Sharma, Anil Jain, CA Anuj Golecha and Gaurav Jain, the Mumbai-headquartered group also includes 9Unicorns accelerator fund, Beams Fintech fund and a 5,000+ member angel network with a portfolio of 300+ unique companies. It is ranked among the top 10 early-stage investors globally.

Elev8's strategy leverages the team's advantage of having access to high-quality deals at the growth stage, where Elev8 has also built proprietary data-driven algorithms in its investment framework, providing LPs with strong visibility into Elev8's capital deployment strategy. Some of the previous investments of the team behind Elev8 include India’s leading fintech company Paytm, intracity logistic marketplace Shiprocket, edtech platform Vedantu, agritech platform Reshamandi and other significant startups such as Bharatpe, Kenko, BluSmart, Beardo, Niyo, Goat, Airmeet, Toch, and Zypp.

Another part of Elev8's strategy would be to focus on partnering with India's leading seed funds, which have missed out on investing over USD 500 million of pro-rata capital in 2021 alone for their successful portfolio companies. While similar successful structures exist in the US and Europe, this will be India's first pro-rata fund, providing unparalleled access to oversubscribed rounds alongside top-tier investors.

“Even though liquidity in technology investments is drying up, Elev8 has received an overwhelming LP interest as well as partnership avenues with seed funds, as the current vintage offers an excellent opportunity to invest in growth stage companies and earn/target attractive returns. We are in an advanced stage of discussions to establish several global partnerships which going forward will help our portfolio companies expand beyond India during their growth phase,” says Navin.

"We are enthusiastic about Elev8's approach in a market where there is significant whitespace of domestic growth stage VC funds with the requisite experience. Elev8 considerably reduces risk by entering the growth stage, where companies have demonstrated product-market fit, resilience during downturns, and strong founders capable of driving their companies in the right direction irrespective of market conditions,” says CA Anuj Golecha, Partner at Elev8 and Co-founder, Venture Catalyst.